It Seems the era of Indi-pop albums and singles is going to be back. Present on this occasion were Reni Varughese, GM Carnival Cinemas, music director Sawan Kumar Sawan.
Phir Se Bewafai is a sequel to his previous album Bewafai launched in 2005 and Phir Bewafai launched in 2007. Both albums were chartbuster of their time and won million hearts.

Sonu Nigam was also present at the launch with his father.

Here are some captures from the launch: 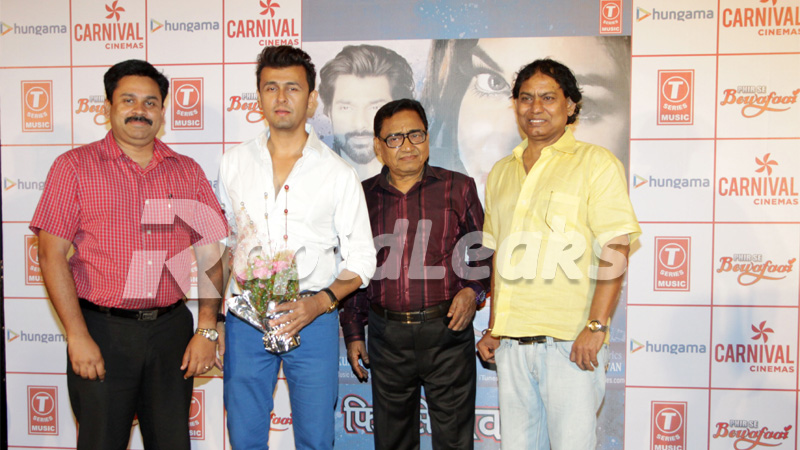 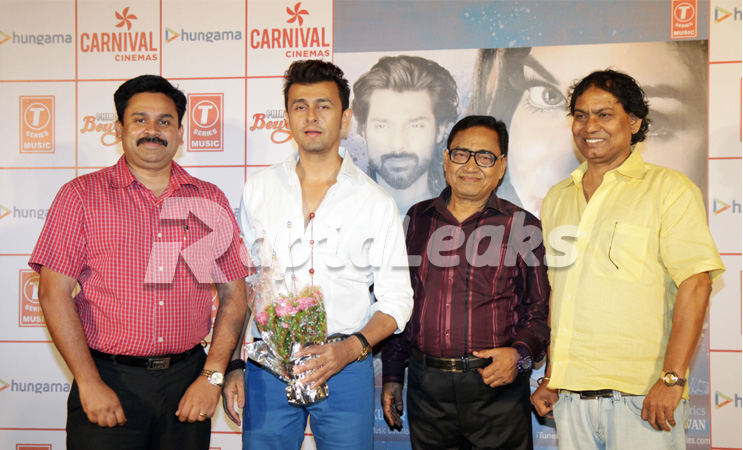 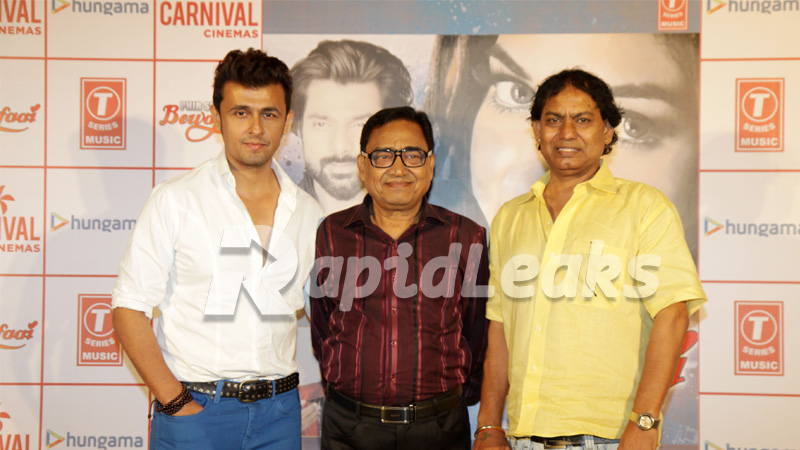 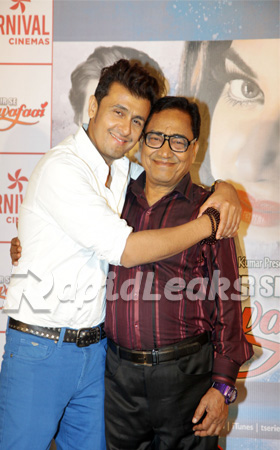 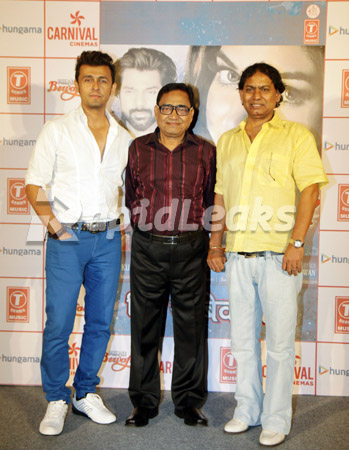 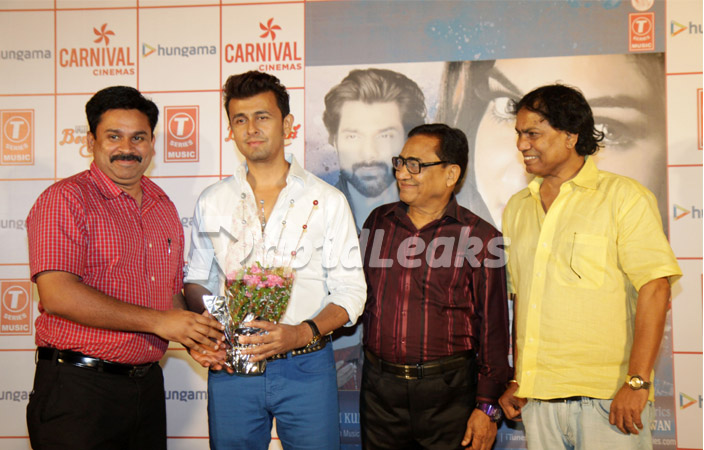