Abhay Deol is one hell of an intellectual we have in our Bollywood industry. Most of the times he keeps low key but when he speaks, he makes sure that people not only listen but the message gets embedded in their minds.

Lately, people have been discussing a lot about racism and xenophobia in India. It all started after a series of attacks on African students in Greater Noida. But like always people are supporting that Indians are not at all racists and BJP MP Tarun Vijay even supported it with a brilliant remark where he stated  “If we were racist, why would we have the entire South? Why do we live with them? We have black people all around us.”

Well, sir, we don’t know why, but we certainly are not gonna be convinced by that one statement and looks like neither do Abhay Deol is. Where most of the Bollywood celebrities are keeping mum on the topic, very few came up and gave a statement. 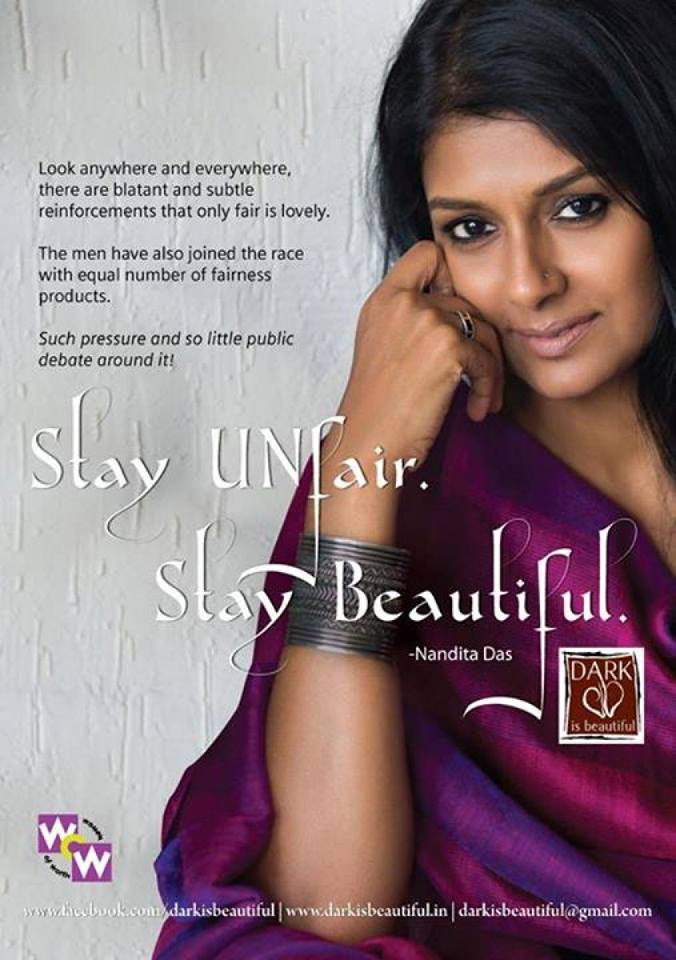 But Abhay Deol Took The Matter To Another Level Of Seriousness And Did A Thorough Research. He Named Every Single Celebrity Who Ever Endorsed Fairness Cream And We Have to Admit That He Made It Clear With His Inevitable Sarcasm That We All Run After Fairness!

Check Out His Posts Here:

Did You See? Even Shah Rukh Khan wasn’t spared and despite if you agree or not but his posts clearly shows that India need to get out the mindset and accept all the colors as they are because ‘All the Shades Are Beautiful In Their Own Ways’.