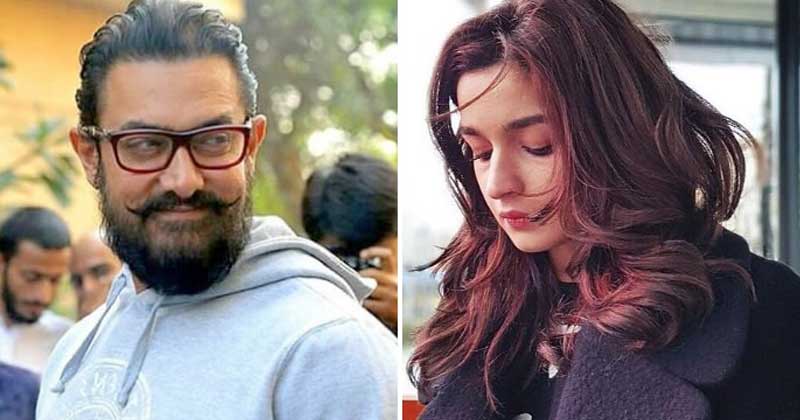 Wild Wild Country can easily be considered one of the best things to come out in 2018. This Netflix docu-series is based on Spiritual Guru and leader Rajneesh, a.k.a Osho and how at one point in his life, he took over America and their politics. It gathered an instant amount of success, almost immediately and people just couldn’t stop recommending it to their friends and family, and almost everyone else on their social media.

Now Bollywood is ready to follow Netflix’s footsteps and cash in on the idea. Though the format and maybe even the journey would be different, this Bollywood project is based on Osho and his secretary Ma Anand Sheela.

While nothing has been finalised yet, in terms of pen and paper contracts, Aamir Khan is said to be playing Osho. And, Alia Bhatt has been roped in for Ma Anand Sheela’s role. The buzz is that Aamir has already said yes to the project. However, an official announcement regarding the same is yet to be made. Alia, too, is on board for the film but is yet to put pen on paper.

Watching these two come together, will definitely be a treat for movie-goers and a project like this one makes the entire deal more exciting than what it already is. As for direction, Kapoor & Sons director Shakun Batra is said to be helming the project.

Batra has already worked with Alia on Kapoor & Sons, whereas, this would be his first project with Mr. Perfectionist Aamir Khan. The movie is expected to go on floors by the end of this year.

As for their current projects, Aamir Khan is working on his much-anticipated and multi-starrer Thugs Of Hindostan. Alia, on the other hand, has recently wrapped up Zoya Akhtar’s Gully Boy and she’s currently working on period drama Kalank and Ranbir Kapoor-starrer supernatural film Brahmastra. 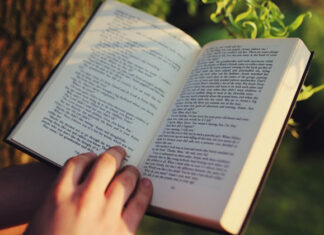