1. Kader Khan is an engineer by education. He taught at M. H. Saboo Siddik College of Engineering, Mumbai as a professor of Civil Engineering before entering into the film industry. 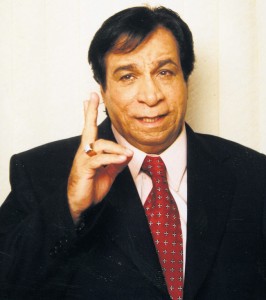 2. During his teaching days, he took part in a play. Dilip Kumar, present at the event, was so impressed by his acting that he signed him for his next film.

3. Kader Khan appeared in more than 300 movies and has written dialogue for over 1,000 Indian films. He was a scriptwriter, dialogue writer, comedian, and director also. He was known for his witty dialogues.

4. Kader Khan is most popularly recognized for working with comedian-actor Govinda in comedic films by director David Dhawan. The duo of Govinda and Kader in comedy is still unbeatable.

6. Kader Khan was also recognized by the AFMI (American Federation of Muslims from India) for his achievement and service to the Muslim community in India. 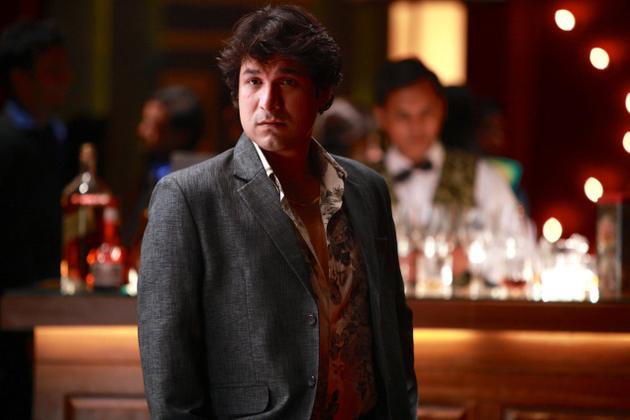 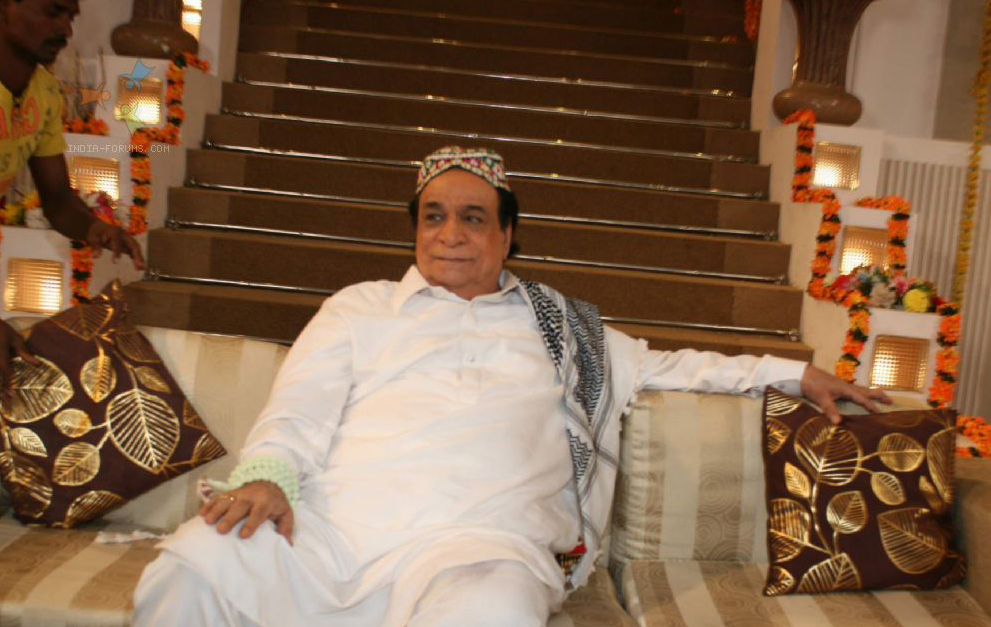 9. Last acted in Mujhse Shaadi Karogi, now Kader is going to make a come back in the sequel of “welcome”, “welcome back” as Dr. Ghungroos brother.