We Indians are obsessed of Bollywood, from hairstyle to dressing up, from romance to comedy, from action to tragedy or dialogues; we can never get enough of it. In today’s time, we easily get our hands on most of the information about our favourite celebrity but believe it or not there are so many unknown things about Bollywood that will blow your mind. You may think you know it all but Bollywood stores a lot more than you can ever imagine.

Here we compiled 11 Unknown Secrets of Bollywood That Will Make You Bite Your Tongue:

2. Amitabh and Abhishek Bachchan hold the Guinness World record for being the only father-son duo to have played reversed roles on-screen in Paa.

3. The broken watch of Sue’s grandfather in the movie Rang De Basanti shows the same time when Bhagat Singh was hanged to death, 7:30 p.m.

4. Kalki Koechlin’s great-grandfather Maurice Koechlin, was the Chief engineer for the construction of the Eiffel Tower in Paris, and also the iconic Statue of Liberty. 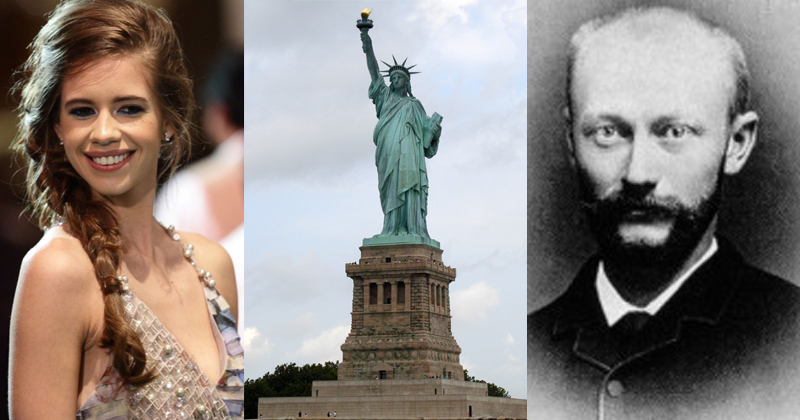 6. At the age of 13 Sridevi played the role of Rajnikanth’s stepmom in the Tamil movie Moondru Mudichu.

7. Bollywood’s first production ‘The Wrestlers’, which was a short film was produced in the year 1899 – that is 11 years before the first Hollywood movie was released.

8. Bhanu Athaiya was the First Indian to Get an Oscar for the Best Costume Designer for Richard Attenborough’s film ‘Gandhi’ in 1982.

9. ‘LOC: Kargil’ is the lengthiest Bollywood film, its duration is 4 hrs 25 min.

10. Ra-One’s making cost is $27 million and it is the most expensive movie ever produced in Bollywood.

11. After the release of Bollywood movie ‘Zindagi Na Milegi Dobara’, there was a 32% increase in Indians visiting Spain.