15 Quotes By Atticus That Will Make You Fall In Love With Words!

15 Quotes By Atticus That Can Revive Your Love For Poetry!

Atticus, if you don’t know this name already then you are probably not one of those who just loves to wander among the writer’s universe on Instagram. Atticus, who hides his real face and name both, is a known poet on Instagram. He has made thousands of people go crazy about his verses and some of them love his poetries so much that they got his words tattooed on their bodies.

Atticus has got his game just right, he is brilliant with words and he keeps his identity hidden which makes him a perfect mystery, and who doesn’t love a mystery? The most incredible thing that develops the connection between his readers and his writings is the honesty of his words, his emotions are so perfectly netted in those alphabets that you will lose your heart for them instantly.

Although, he remains anonymous but we have heard that he will soon launch a book titled Love Her Wild, but before you buy his book, get your eyes on these 15 quotes by Atticus. 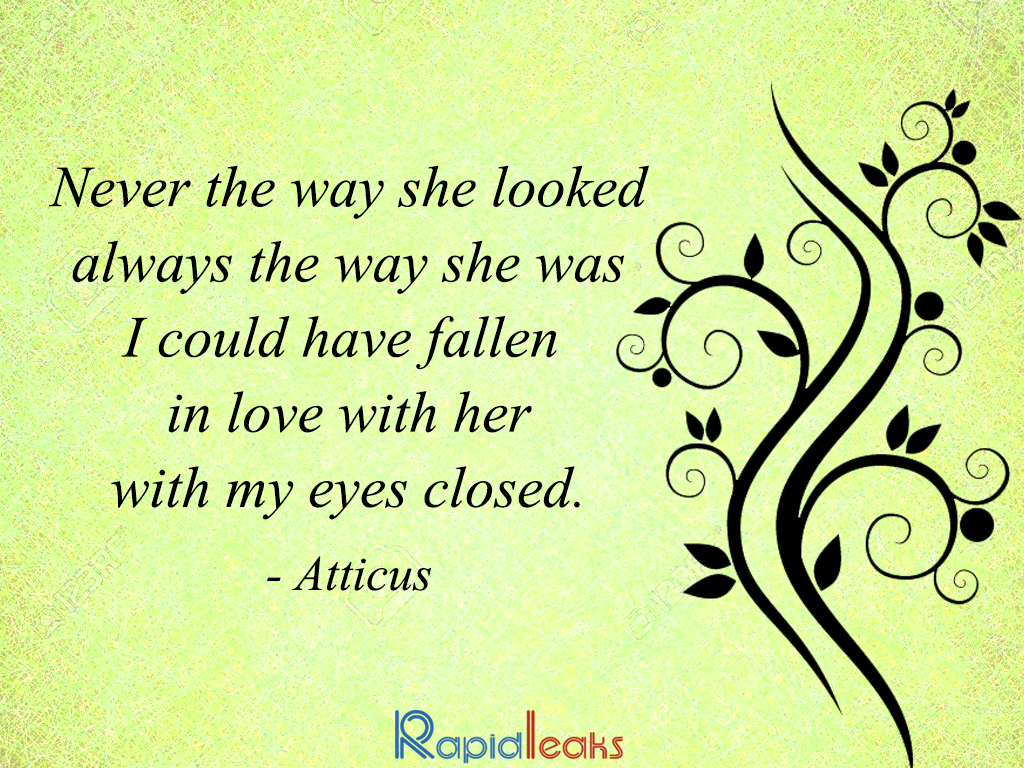 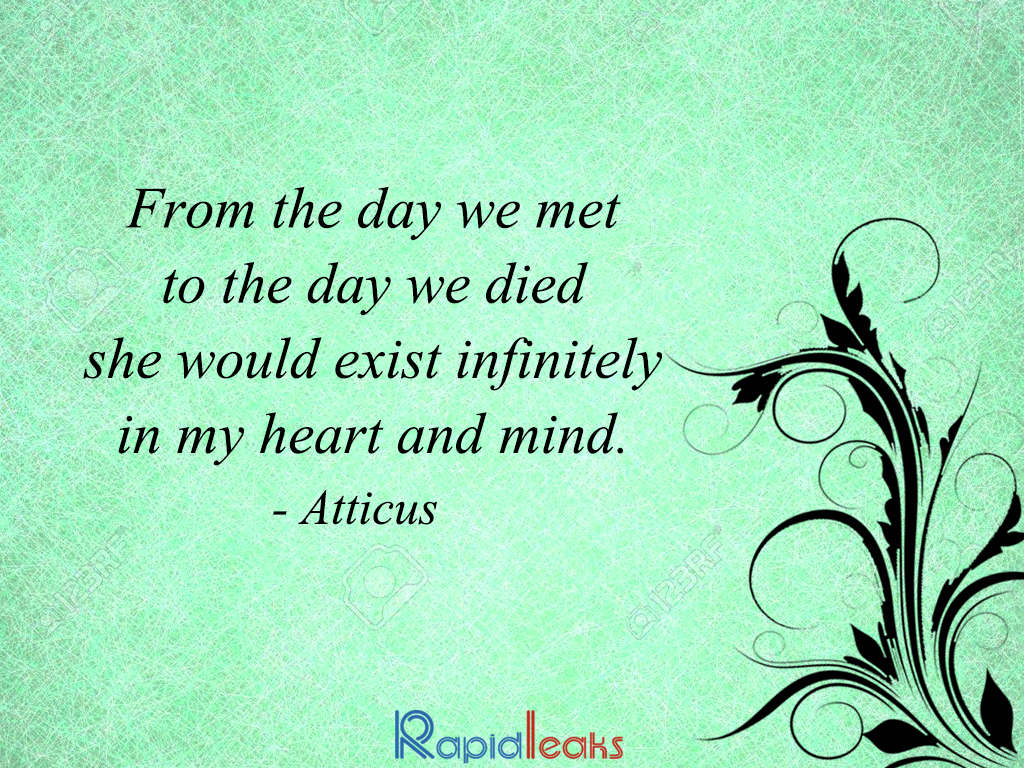 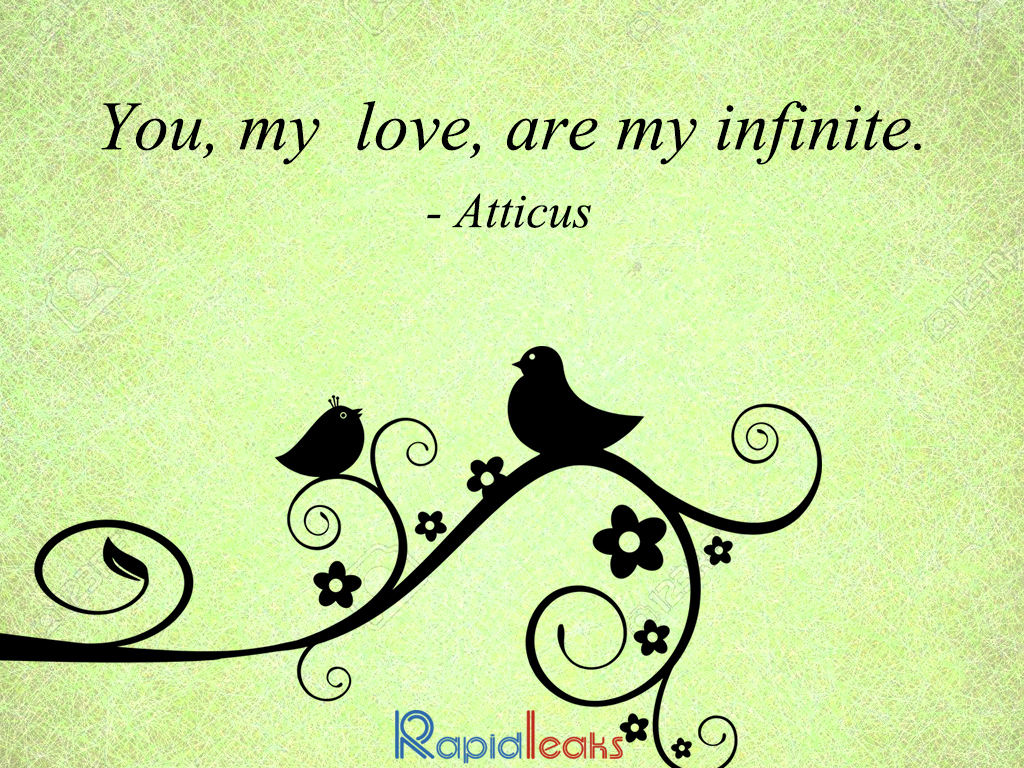 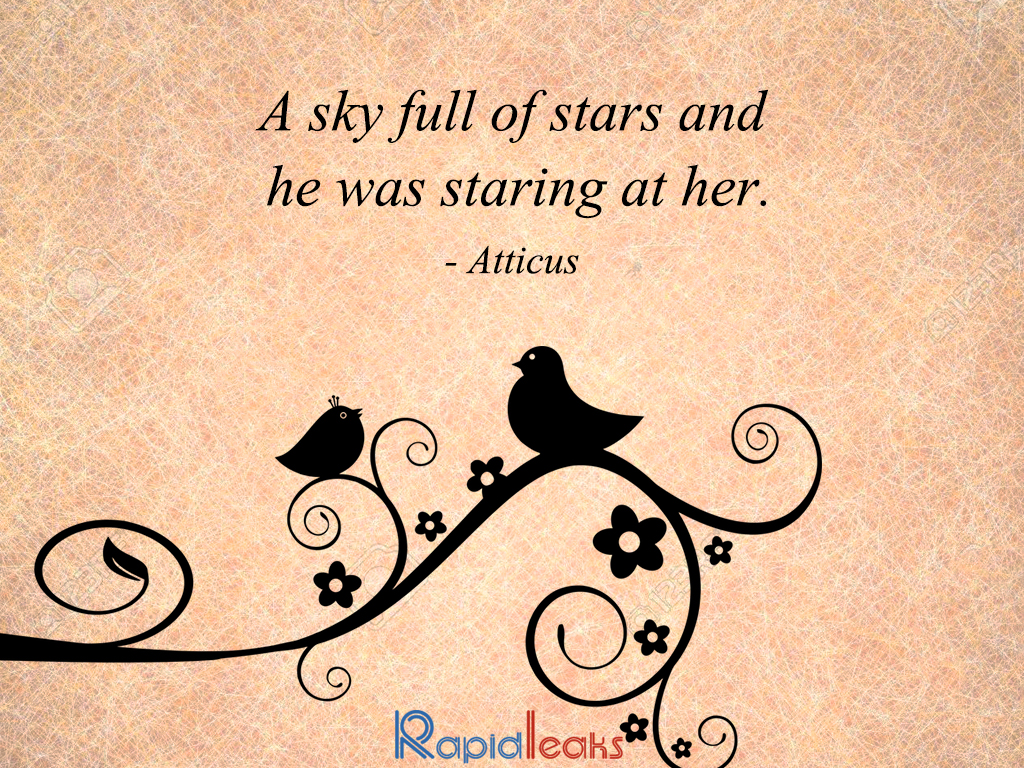 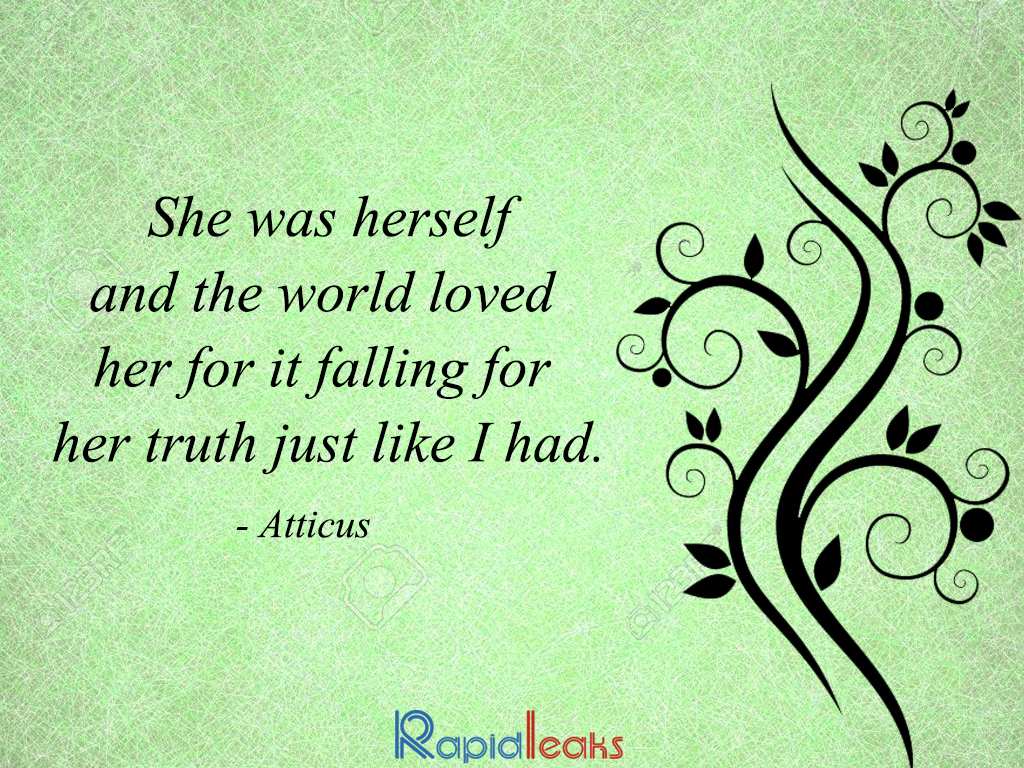 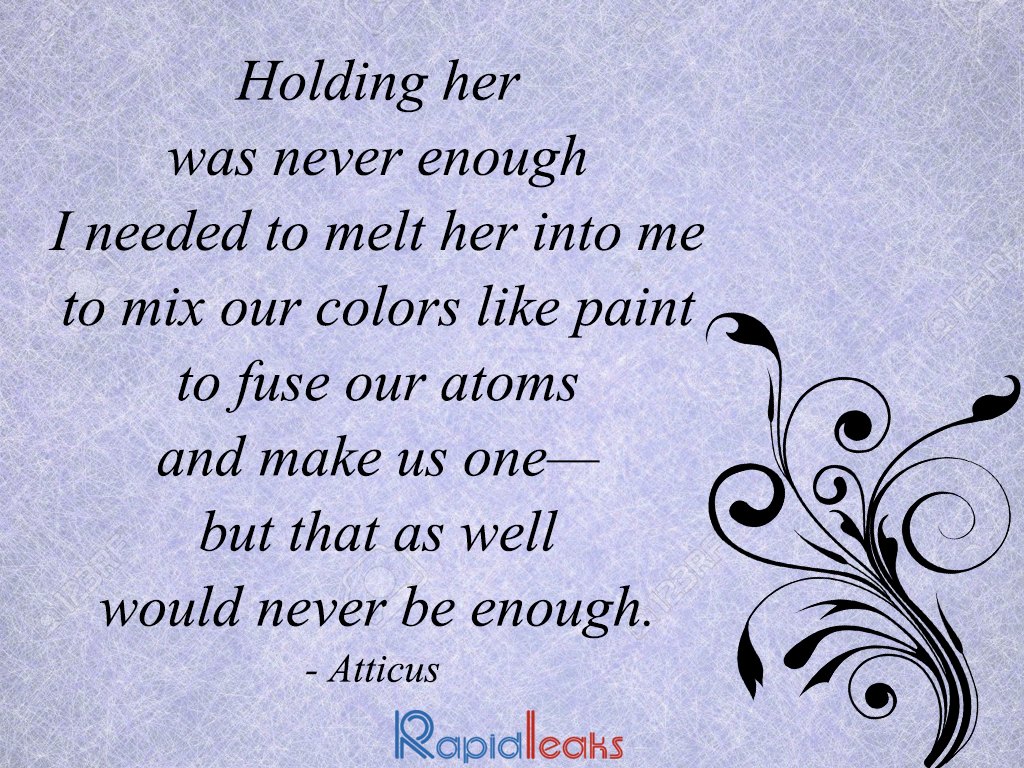 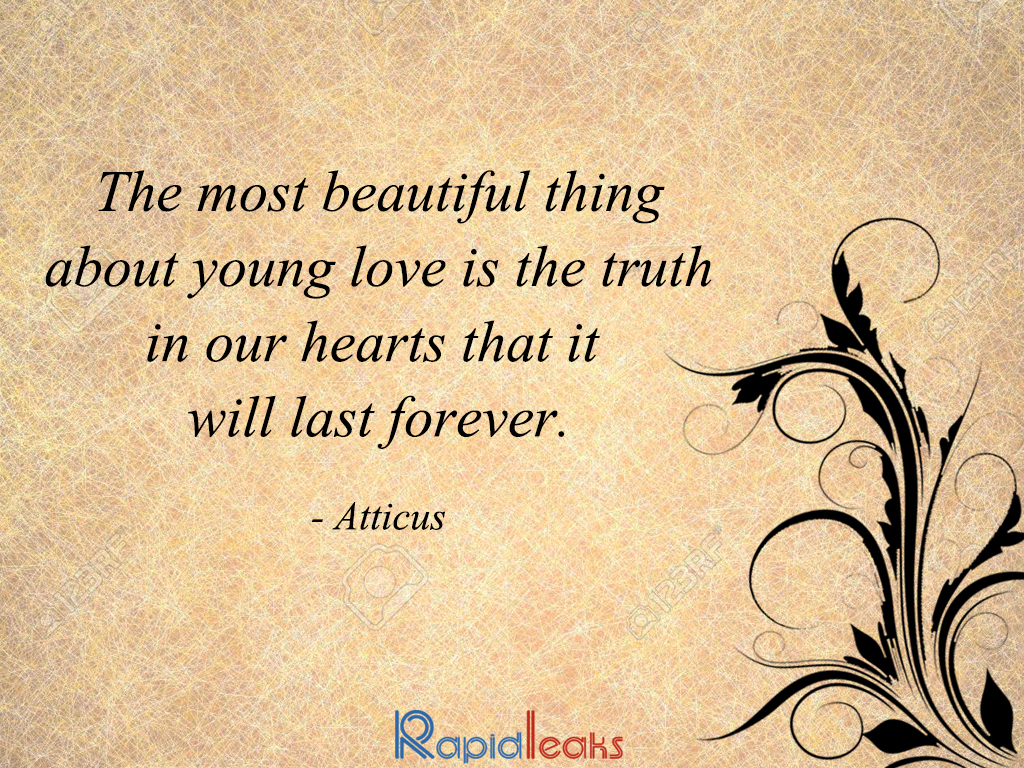 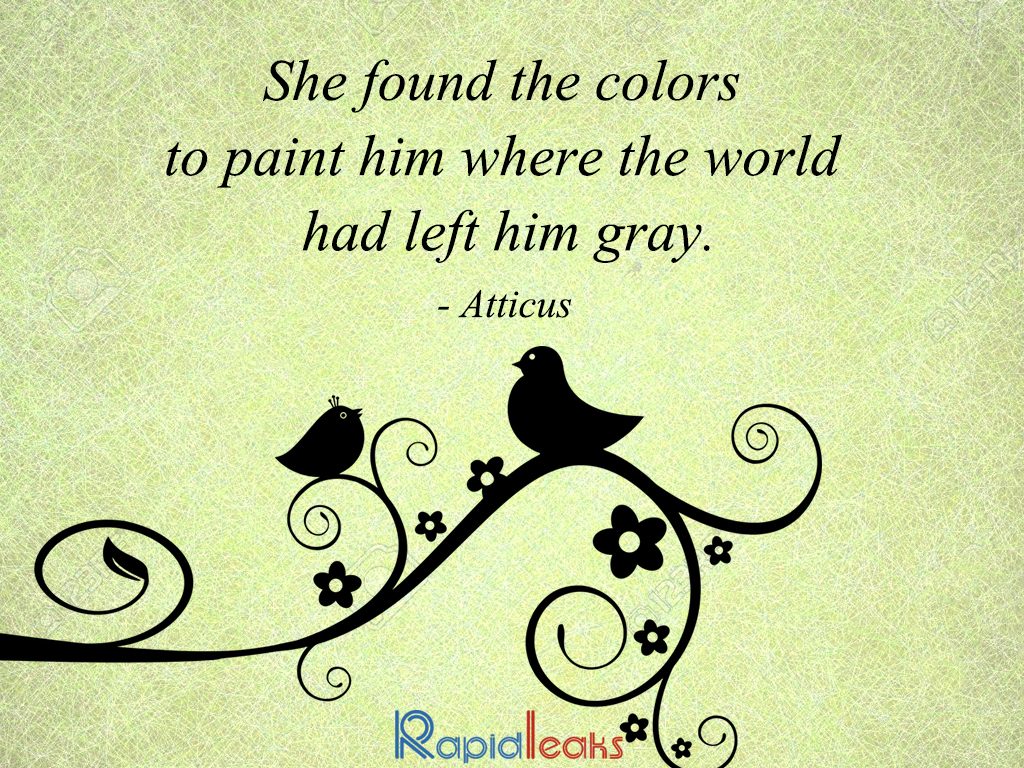 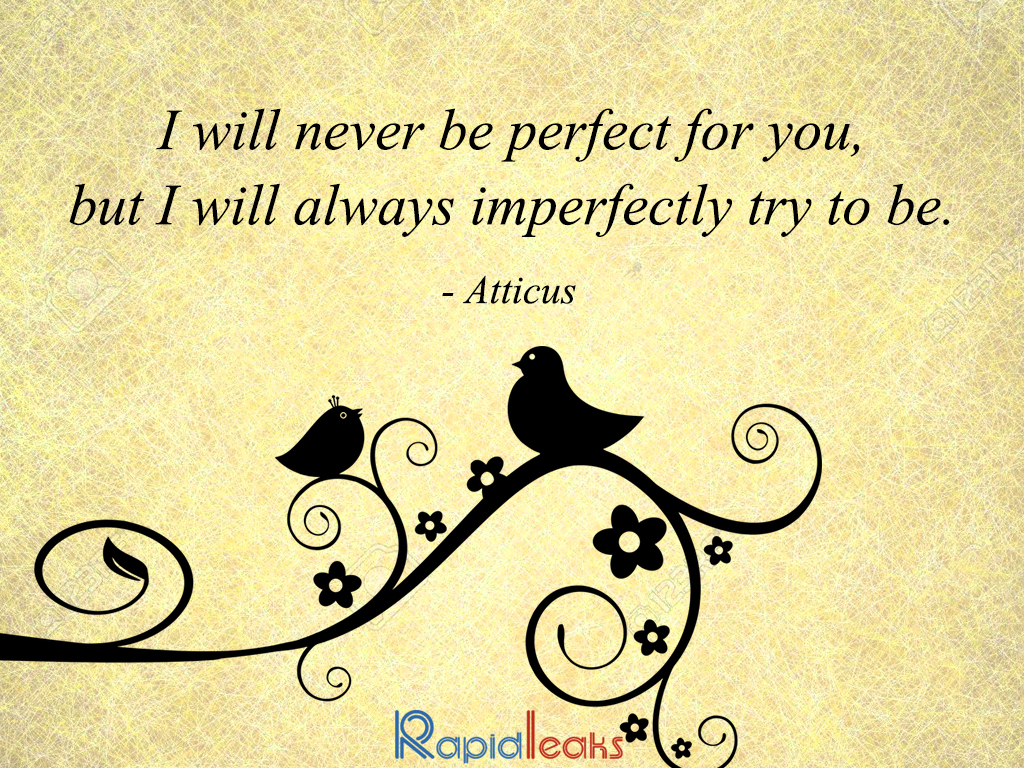 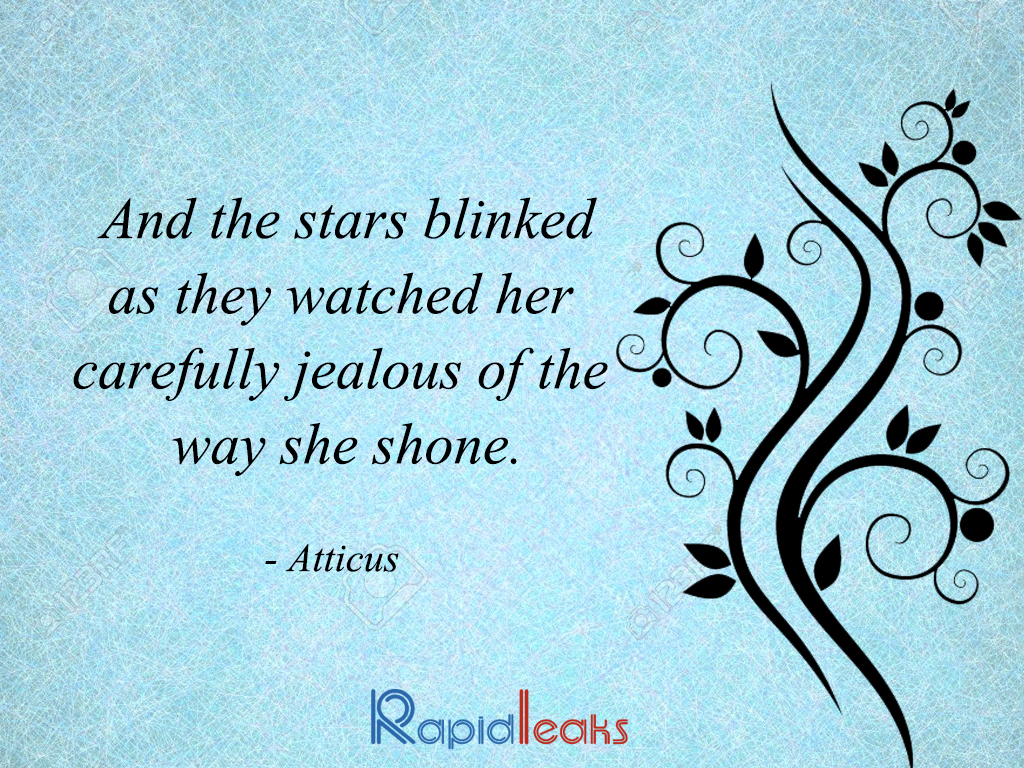 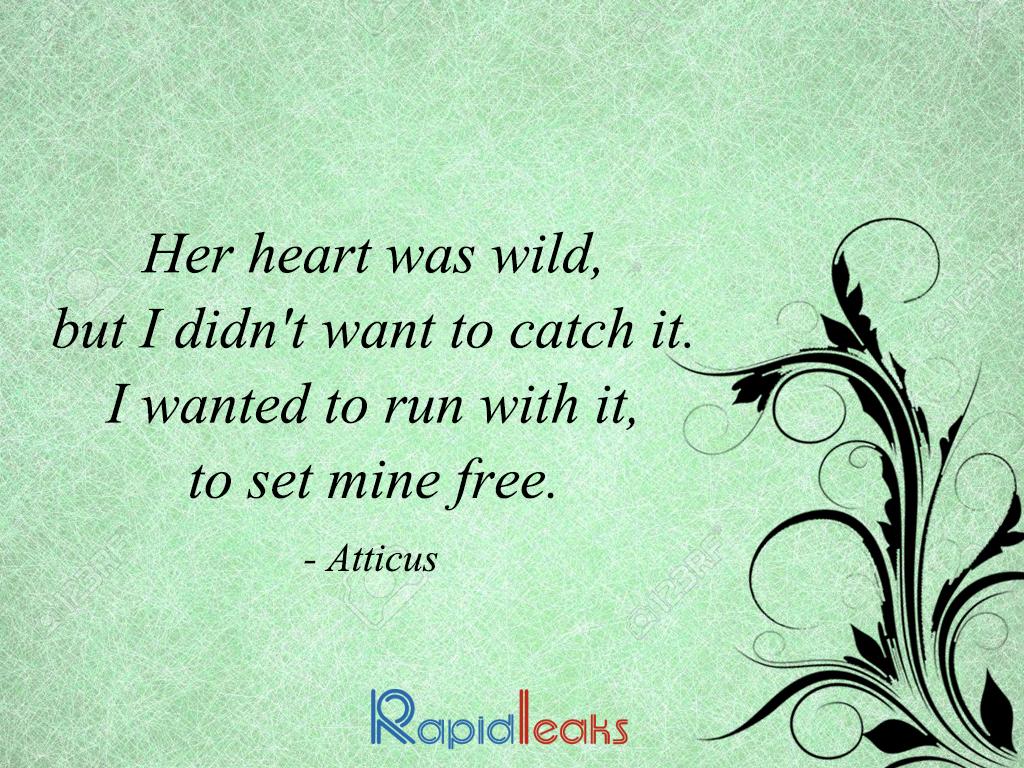 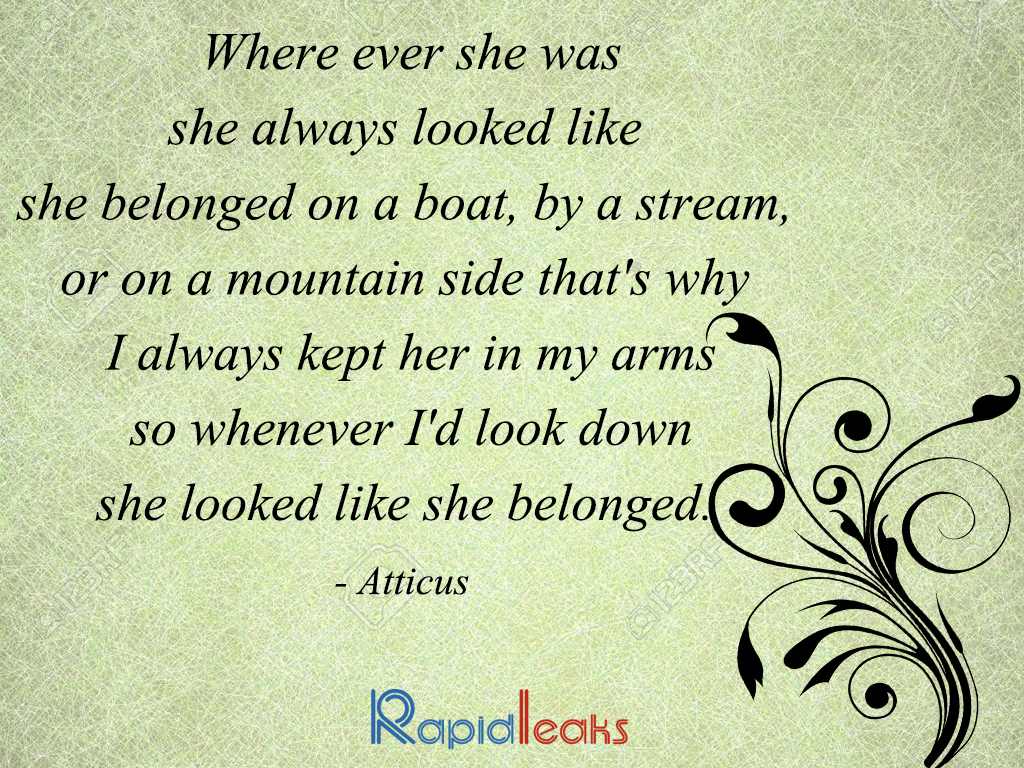 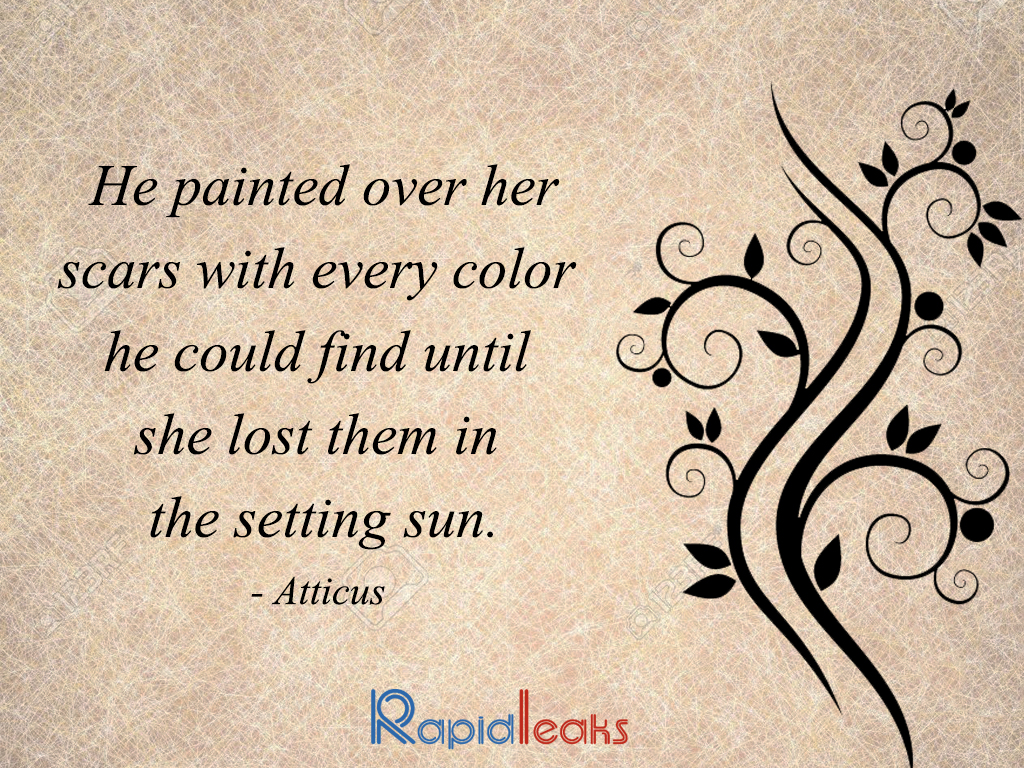 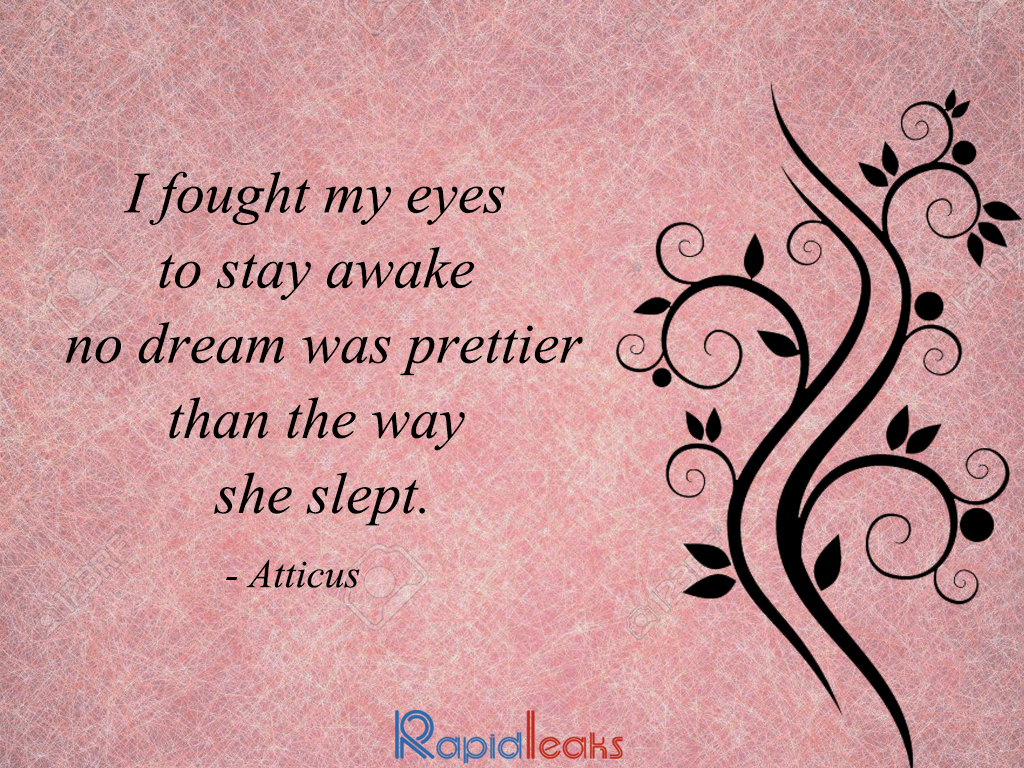 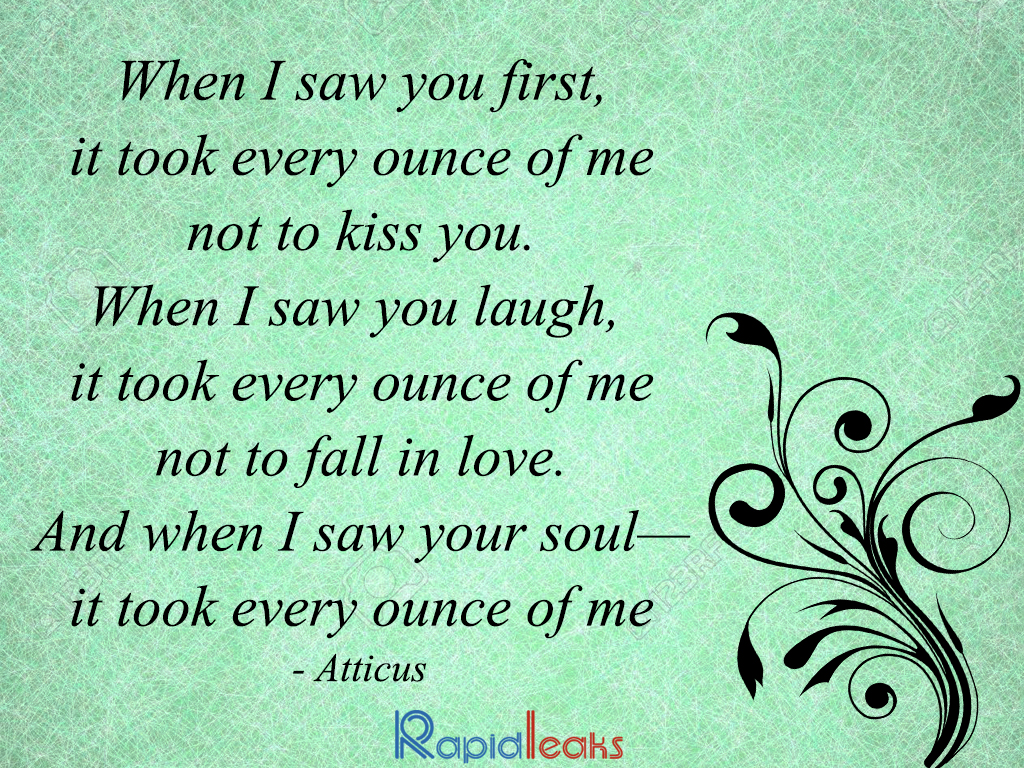 Now You Too Can’t Wait For His Book Right? Well, If Only We Knew Who Is He?