One’s got to feel for the Indian banks and their plight. As the world slowly plunges into a state of economic slowdown, rattled by sluggish growth, somewhere the pressure of all that burden is being felt by the Indian banks.

Because it appears that at this point in time, at least 7 of the worst-performing stocks are here in Indian banks. The spiral of the gloom seems to be taking a toll!

Who would’ve believed that Asia’s third-biggest economy would see a scenario such as this?

The above information was furnished by the revered Bloomberg and it’s believed that what lies ahead could indeed be dark days for India’s money lenders.

Every bank wishes to be bellied by a high asset quality and from the information that’s recently struck the Indian lenders, it doesn’t appear that there are rosy days lying in store. Indian banks, it ought to be told, are already haggling with the concern of the world’s highest soured debt.

And now with the lingering crises staring down the key custodians of the economy, one wonders whether the economic slowdown is yet to strike in a more harrowing capacity?

At the outbreak of this widely-debated piece of news, some insights were shared by key analysts, of which included Mr. Pritesh Bumb with Prabhudas Lilladher of Mumbai who suggested:

It’s a double-whammy for lenders as a slowing economy has added to their existing woes with asset quality and fund-raising plans.”

Among the worst-performing stocks in the Indian banks happen to be Yes Bank, which finds itself at the top of the heap. Its shares have crashed by up to 70% this year. Besides that, among the state-run lenders that have suffered and endured huge share price losses is IDBI.

It appears that the said bank’s provisions for ‘bad loans’ have only risen consistently so, now straight into the seventh financial year. This year alone, IDBI has registered massive share-price losses, having slumped to a whopping 60%.

That told one can only say that it doesn’t seem clear as to when can one expect some respite from the current climate of economic duress. 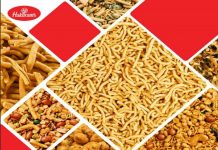 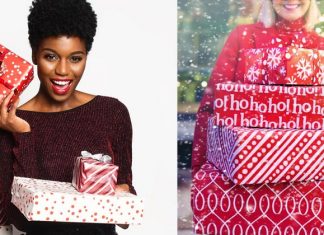