Hearing of Vijay Mallya’s Service Tax Case Is On 28 March!!

Maharashtra Service Tax Department filed a petition in the Bombay High Court on Wednesday for the recovery of service tax dues from the now defunct Kingfisher Airlines (KFA) and its founder Vijay Mallya. The court on Friday adjourned to March 28 the department’s plea for recovery of dues from the KFA and Vijay Mallya.

The case came up for hearing before Justice C.V. Bhadang. The tax department was questioned by the court for not properly serving notices on the KFA and Mallya before asking for an expeditious hearing, thus, the hearing was postponed until March 28. 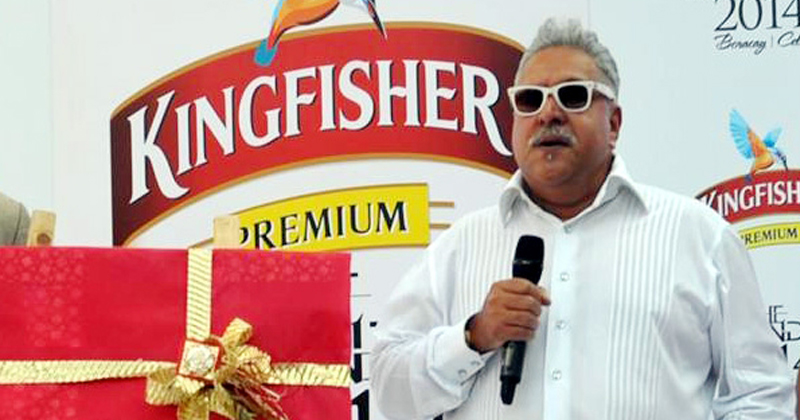 The department also had filled two cases in Mumbai magistrate’s court against KFA founder Vijay Mallya earlier. They claimed an amount of Rs.32.68 crore and Rs.23.38 crore in service tax dues for two different periods. One of the cases is currently being heard and the other one is still pending.

The Maharashtra Tax Department is claiming a sum of Rs.150 crore in service tax dues from Vijay Mallya.

The department also apprehends that if Vijay Mallya will not attend the trial in India, it may cause grave prejudice to its cases.

Almost 13 banks have already been seeking legal remedies for the several thousand crores of unpaid loans by KFA. A money laundering case is also been filed against Mallya by the Enforcement Directorate.

The department sought freezing of Mallya’s passports and restraining his journeys abroad as media reports have stated his Rajya Sabha term lapses on June 30 and he was planning to spend a longer term abroad.