Bigg Boss 12 Team has launched the first promo on Sunday which has excited all the Bigg Boss lovers. In the promo, Bhaijaan of Bollywood, Salman Khan is spotted taking attendance of participants. As the promo indicates, most of the people will be seen in Jodis. People are curious to know the participants who will enter the Bigg Boss House on 16th September.

Bigg Boss is an acclaimed platform for celebrities and non-celebrities to show their true side to viewers. We have already seen a number of participants who got a huge success just because of Bigg Boss. Undoubtedly, Bigg Boss is the biggest stage for commoners as well as celebrities to become popular.

Although there are many rumours about the participation of various celebrities in Bigg Boss 2018. We have compiled the most authentic list of entrants who could be the part of Bigg Boss Season 12. 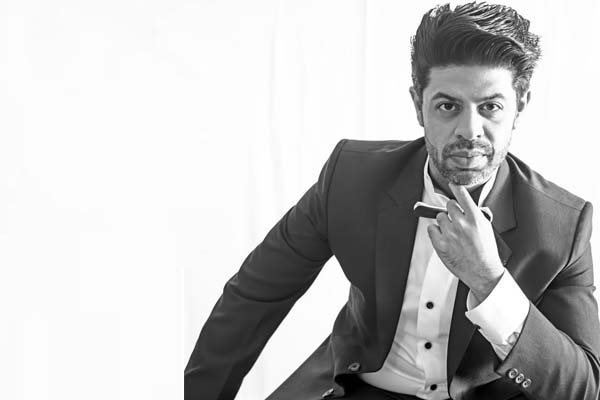 Ssumier Pasricha is a renowned TV Actor who has acted in various shows. His character Pammi Aunty is widely famous. Ssumier is from Punjabi Family based in Delhi. He has learned Kuchipudi and has done 13 years of training in Indian Classical music. Undoubtedly he is the complete package of entertainment. 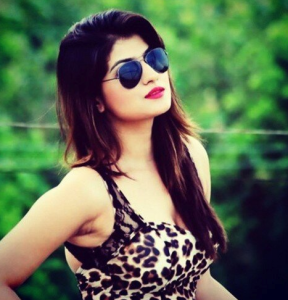 Subuhi Joshi is an Indian TV actress turned DJ. Started as a child artist, Subuhi has done many shows like Splitsvilla, Big Switch etc. The beautiful diva from Delhi can certainly raise the temperature inside the house. 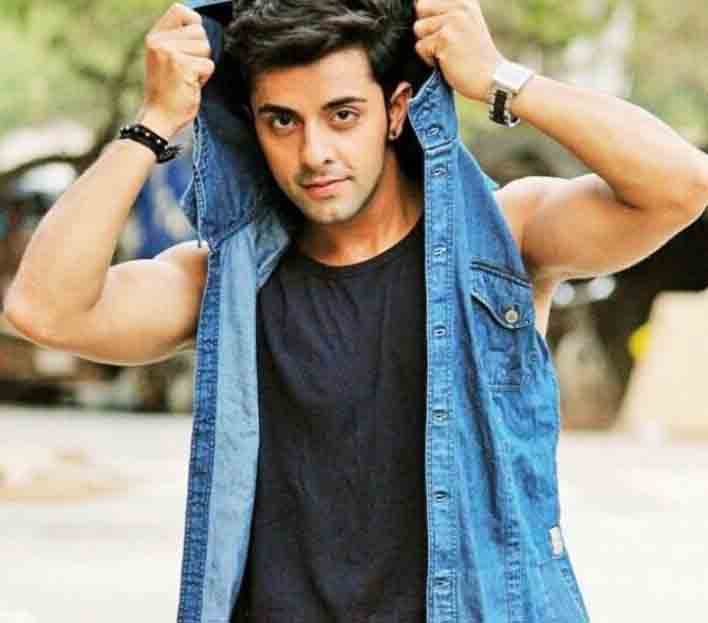 The handsome hunk from Uttar Pradesh has acted in Saath Nibhana Saathiya. He is a tremendous dancer. He can surely become favorite of many. 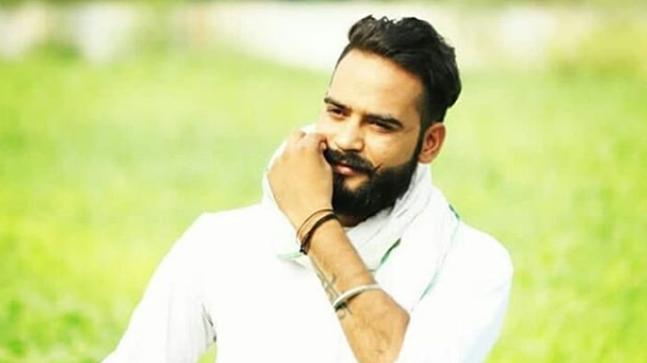 According to sources, Robin Gurjar, a Noida resident along with his mother Shyamvati are going to enter the Bigg Boss house as a commoner Jodi. Hopefully, they can find success like Manveer Gurjar through their innocence and entertaining nature. 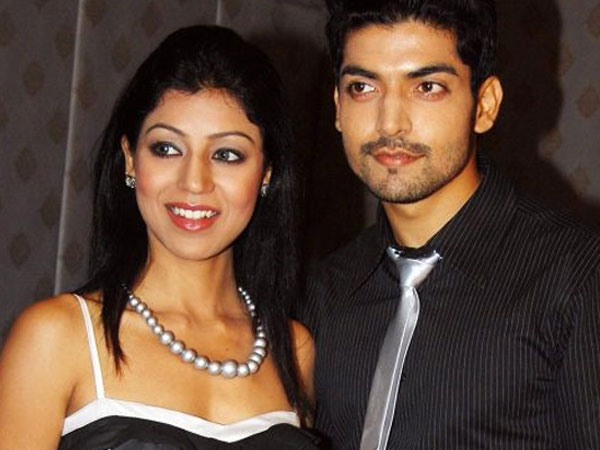 According to reports, Gurmeet and Debina have been approached by the makers. They have already participated in the dance reality show Nach Baliye. While Gurmeet is working in Bollywood movies, Debina was last seen in Tenali Raman.

There is also a rumour that the British adult film actor. Danny D can be the part of Bigg Boss season 12. Makers are going to meet him soon.

This is a list of expected contestants who can spark the Bigg Boss house with their unlimited fights, laughter, love and many other emotions. Bigg Boss 2018 is expected to attract more viewers and break all TRP records like the previous seasons.