Home Automobile Despite Slowdown, SUV Demands On The Rise During Festive Season 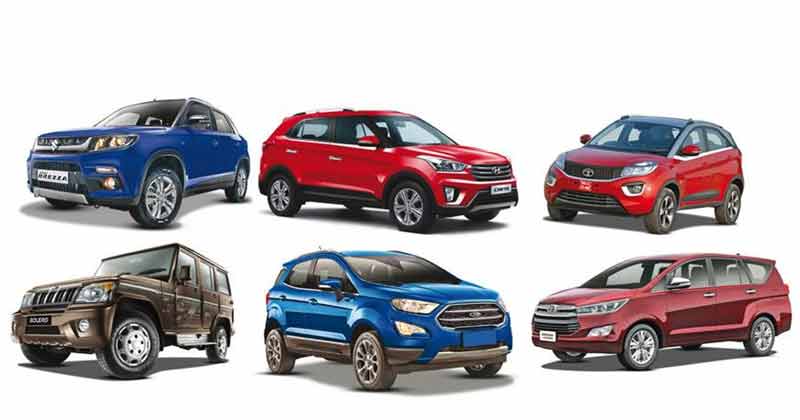 Truth be told, there are concerns everywhere. Not only in India is there a genuine concern considering the fall in automobile demands but even mainstream European countries that are responsible for an overwhelming majority of luxury cars- sedans and SUVs- are reeling under the effects of sluggish growth in the automotive space.

Where the past quarter is concerned, then the country has witnessed a sheer lack of demand in the automobile segment. Car ownership, as a whole, has witnessed a whirlwind change of sorts, truth be told.

Much of the change, experts and specialists believe, is down to the way young India prefers to navigate or commute for everyday basis. No longer is the concept or philosophy of private car ownership the prefered mode of operating. With the rise of ride-sharing facilities, there’s been an impact on the automobile sector.

Moreover, the ongoing trade war between the United States of America and China has gone on to adversely impact various segments of the trade.

So in that regard, any change that can be felt is down to cultural factors. For instance, in India, the festive season is considered a harbinger of good change; where ownership or purchase of new items or articles is considered a sign of good omen.

This has played well into the hands of the SUV makers because there’s an change on the cards: SUV demand on the rise during the festive season.

That said, the negative trend in auto sales continues to distress the industry as overall sales are constantly tremendously under pressure. And someone will have to introduce a change in that sort.

In addition to the above, it’s important to note the following:

Suggested Read: 2019 Mercedes G-Class To Arrive In India On October 16

The commercial vehicle segment too witnessed a slump of 39.06 per cent 58,419 units against 95,870 units which were sold in the same month last year.