Just when it seems that the road is smooth and that there may not be any speedbumps ahead, that is precisely when we stumble across a major bump. Don’t we? The same could be said for the Indian buyer in the context of the Renault cars. Right at the end of a bright year where Renault cars have us much to cheer about, the cracking performance of the Kwid, the noted subcompact car from the noted French carmaker making a splash in the Indian market, here comes a piece of news that may not compel the buyer to sport the broadest of smiles.

So what’s happened? Well, here’s what you ought to know. Come the new year and the consumer in this part of the world, where there’s never much absence of thrill in the automotive segment, will have to shell out more to purchase the Renault cars.

It appears that with the starting of January 2020, Renaut cars will cost more than what one was used to paying previously. But a question pops in right here!

Is this the first automotive brand in the segment to have emerged with a piece of news that may not leave all enthused?

Well, not really! Previously in the month, the likes of Maruti Suzuki India ltd. and Tata Motors had also made similar news announcements that perhaps created a bit of a stir.

Now, it can be clearly seen that Renault cars are following suit- aren’t they? But at the same time, there ought to be a reason behind the company announcement.

So what exactly pushed Renault to make this decision about the impending price hike in its cars? Well, the confirmed sources suggest that the rising input and material costs are the core reason behind Renault announcing the intended move.

And that’s not all.

It’s also important to note that the price hike will vary for different models and there won’t be any kind of uniformity.

The French carmaker has announced a substantial price hike across its range which will be effective from January 2020. The company has cited rising input and material cost as the core reason for the price hike and has said that the price increase will vary for different models.

In 2019, there was, without much doubt, a lot of buzz surrounding the Kwid Facelift as well as the newly-launched Renault Triber, perhaps one of the most adventurous offerings in the current segment.

That told, the announcement of the price hike will also concern the two hot-selling cars from the stable of the noted French carmaker. In addition, to this, it is worthwhile to note the recent performance of a brand that is as competitive as it is renowned in the Indian market.

We quote NDTV here: Speaking of sales, Renault had witnessed a sales increase of 77 per cent in November 2019 in the domestic market selling 10,882 units, as against the 6134 vehicles which were sold in November 2018. October 2019 also was a growth month for the carmaker, with Renault recording a growth of 63 per cent selling 11, 516 units during the Diwali month as compared to the 7,066 units sold during the same month last year. Renault India’s Year-To-Date (YTD) from April 2019 to November 2019 stands at 76,905 units at present. 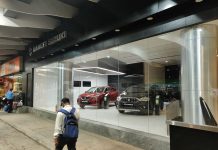 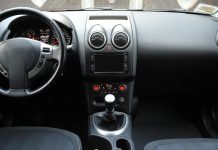 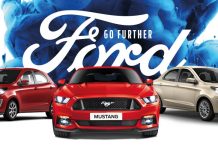 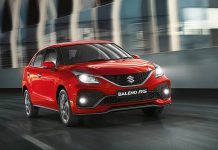 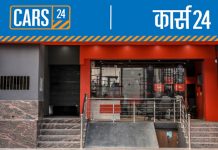 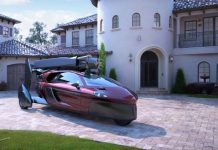