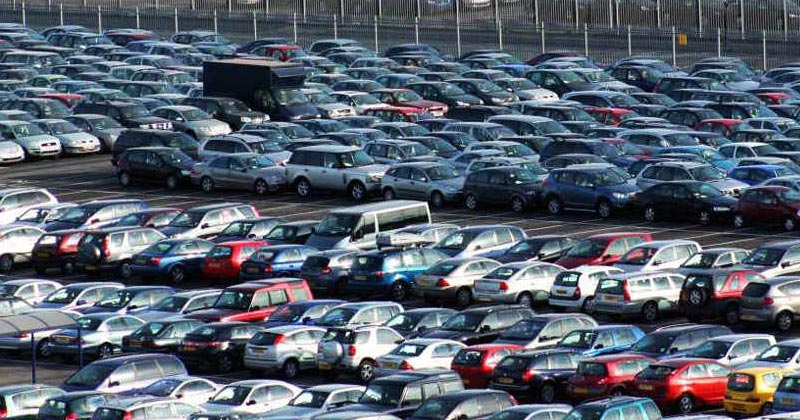 Not a single day goes in the fate of India where there’s no change. It just can’t be. It’s not hardwired in the DNA of the country. We went from being a country that ran on the Bajaj scooter then hurried along in a Maruti 800 until more mega-brands came to greet us thanks to the economic liberalization before we finally began interacting with the clouds thanks to being owners of luxury car brands and now, we are slowly switching off the idea of private car ownership!

We are in an age where perhaps the whole idea regarding car ownership has and where the constant tick of the clock rests, is undergoing a constant change.

No longer, it seems, is the idea that one should necessarily have a car as a means to commute necessary. It seems that the idea of private car-ownership has gone more from previously being aspiration-skewed to being skewed toward necessity.

Especially where the urban India and therefore, the more developed and densely populated crop of the country stands then private car ownership has decreased. And there’s less of a rocket science attached to it. Primarily, the urban Indian population- a faction that breeds on purchase of luxury cars and that kind of paraphernalia- is the working-class population. There’s an aspiration but it’s seeded into the idea of affordability, one could call it affordable luxury.

But with densely populated urban mass centres of productivity in the country stand, then there’s a growing scenario of traffic thanks to mainstream cities feeding the vast majority of the country, being home to a hotbed of opportunities and life sustenance.

Apart from this, the working lot and career-steady lot in India are also facing rampant challenges such as the rising cost of living.

What would you rather buy- a safe and stable home for the family’s needs or a luxury car for self-indulgence? In some ways, it is being felt that the people have started prioritizing themselves better than before. Why buy a car when the metro or the cab can do the task?

The rising traffic mess also discourages the idea of exploring one’s own city. Apart from this, the global economic slowdown has played its own part in dampening the general mood of the car market in India.

If anyone wanted to understand the current mood or the relative strength of the car market in India then perhaps even paying a cursory look at the sales figures of the month of July would provide sufficient proof to suggest that the change we talked about isn’t a random occurrence.

Last month, i.e., July proved rather harsh for the car market in India. Overall sales fell by as much as 31 per cent. How many of us saw this coming? Are the electric car makers and the masters of urban mobility chuckling already?

CNN, in a report on this rather alarming scenario, stated that this is a deep sort of a slump for the auto industry in India.

It would go on to add:

Sales of passenger vehicles plunged 31% in July, according to figures released by the Society of Indian Automobile Manufacturers (SIAM) on Tuesday. It’s the ninth straight month of declines and the sharpest one-month dropin more than 18 years, SIAM Director General Vishnu Mathur shared with CNN Business.

But that said, the times have changed- haven’t they? India had been a breeding ground for globally renowned carmakers until recently, with annual sales of passenger vehicles rising by about 33% over the past five years. The only thing, the carmakers would hope, is that the numbers don’t fall in the times to come. So will they?