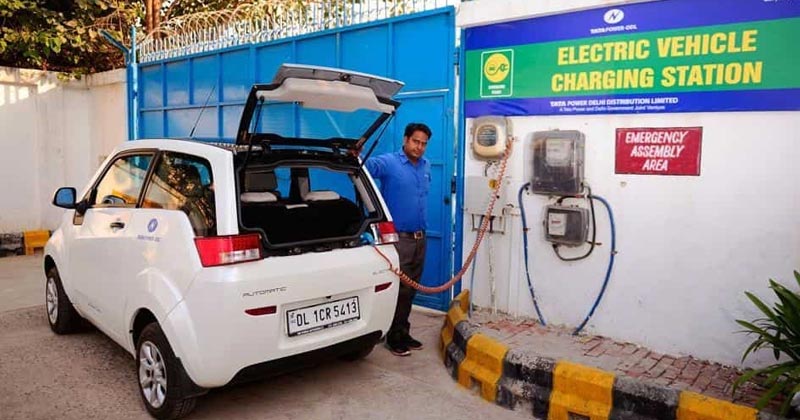 The odd-even rule, it is worthwhile to remember, kicks off live right from 8 a.m on November 4, 2019, which is a Monday. It is a step that is being taken, again, to combat the rising crisis being faced by the national capital and its worrying residents.

In lines with the rising threat of pollution, with the latest news already confirming that the deteriorating quality of air in the capital city is the worst that one has experienced in the past three years, the odd-even rule is being executed once again.

But that said, it’s important to note that according to a notice issued by the Lt. Governor of New Delhi, Shri Rajeev Verma, electric vehicles in Delhi won’t feature in the odd-even scheme.

Earlier this week, the Chief Minister of Delhi, Shri Arvind Kejriwal had appealed to the citizens of the national capital to kindly comply with (or adhere to) the odd-even scheme for the sake of their children and for the city.

But even in a matter as sensitive and needless to say, compellingly true as the rising menace of air pollution, the political parties haven’t restrained themselves from the usual game of throwing political diatribes at one another.

While the Aam Aadmi Party elaborately communicated through various media outlets recently that despite the poor and vastly deteriorating air quality in Delhi, the overall level of pollution has been better when compared to the recent years, their opponents don’t exactly share the same view and have leveled extensive criticism at the ruling AAP, calling it a ‘failure’ on the part of the Aam Aadmi Party at fighting successfully the pollution crisis in the capital.

India Today, among the widely read publications in the country, elaborated on the news report and shared the following:

The opposition Bharatiya Janata Party (BJP) and the Congress have blamed the Kejriwal-led Aam Aadmi Party (AAP) government in Delhi for the air pollution crisis and termed the odd-even scheme as a stunt by the ruling regime, with an eye on the Assembly polls due early next year.

The scheme will not be implemented on November 10 (Sunday) and the restrictions will also apply to the vehicles with registration numbers of other states.