A little over half a year back, Elon Musk had organized the prestigious SpaceX Hyperloop Pod Competition 2019. Some of the exciting participants were the students of the Indian Institute of Technology, Madras.

The participating students were thrilled to interact with Elon Musk and had even asked him whether he wanted to bring Tesla to India. To this, the dynamic multi-billionaire inventor offered a familiar enthusiastic reply.

“Of course, I would love to be there. If not this year, then next year,” was what Elon Musk happened to share without wasting much of time. Among the keen participants in the same was one Suyash Singh, who was part of the team Avishkar, and he happened to confirm Musk’s reply on an e-mail.

Apparently, the talks of Tesla being in India had gathered steam back in April, 2016 when on Twitter, Musk shared that the Narendra Modi-led country was among the list of nations where he’d wanted to bring Tesla.

This was to be one of the nation’s where the affordable Model 3 would be made available. Now interestingly, even as the base price for the Model 3 was said to be approximately $35,000, meaning it would be out of the reach of most Indians, it did little to discourage the excitement that was building around the great car.

There were also talks during that period of time that Elon Musk would also bring an exclusive India-wide Supercharger network. Now, it’s been over three years and one hasn’t quite seen a Model 3 on the Indian roads. And it turns out that Tesla hit a road bump of sorts of prohibitive Indian rules.

So what were these exactly and could it be that owing to these stringent requirements, none have gotten along to see one of the most easily excitable brands out there in the world’s largest democracy?

In another tweet, post having shared about his original plans, Musk had shared that, “Apparently, 30 percent of the parts must be locally sourced and, that the supply doesn’t yet exist in India to support that!”

The same year- i.e., 2016- he wrote another Tweet sharing his continuous excitement to be in India. It’s known that Tesla’s CFO was an Indian, Deepak Ahuja. Later on, the said gentleman quit from his incumbent role. Now post that, an exciting string of developments have taken place in India that are believed to be a building block of paving a roadmap for launching full-scale electric cars.

For starters, New Delhi has set an ambitious target. It’s targeting for nearly 30 percent of all automobiles in the city to be electric by 2030. Moreover, here are some exciting numbers that one is sure Elon Musk would be taking cognizance of:

Moreover, CRISIL is also of the view that a gradual adoption of EVs in India will be omnipresent gradually, which would be led by three-wheelers and two-wheelers over the space of the next 5 years. 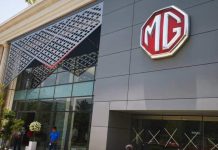 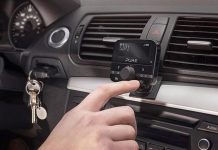 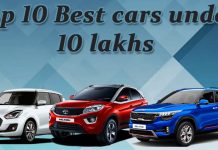 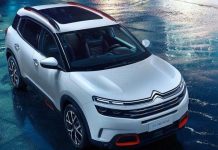