Home Automobile The Big Auto News For 2020 Is Here Already: Citroen In India 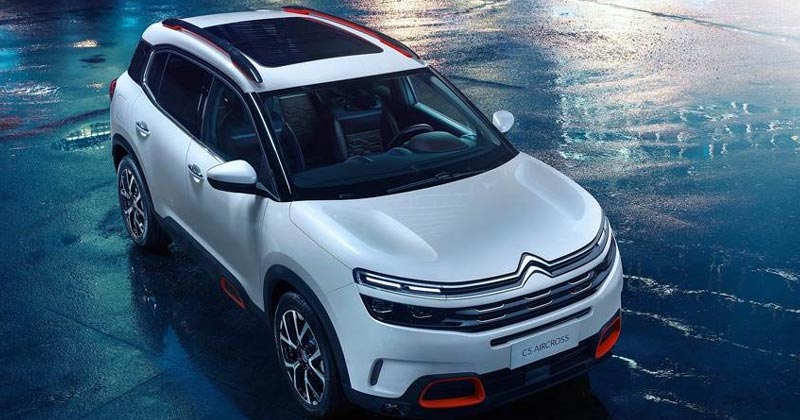 One of the most respected and admired automakers in the western world is ready to enter the world’s largest democracy- India. It’s a brand that says, “inspired by you,” and truthfully speaking this is exactly what the French carmaker stands for.

In fact, one simple look at the corporate philosophy of the brand that has been in operation for almost a century helps one understand that people are not only the key resources for the celebrated carmaker but pretty much the vital beating element at the heart of what it does.

To achieve our vision, we are INSPIRED BY YOU. We observe your dreams of greater freedom and adventure, of happier moments together and smoother Monday mornings. We then design and build audacious and visionary vehicles, and services that have the intelligence of people’s lives.(quoted from Citroen)

Therefore, it’s not too hard to understand that the Linda Jackson-led brand is one of the inextricably people-centric brands that are out there.

Having been among the most prominent carmakers- and for the longest time- in Europe, it can only be expressed with a twinge of excitement that there’ll be a lot up Citroen’s ally as it enters one of the most interesting markets for global automakers, especially at a time where urban mobility is undergoing a lot of change particularly thanks to the rise of ride-sharing facilities out there.

It has inspired and had a major stake in the buyer’s market for the longest time. In the international firmament where there’s hardly a dearth in competition, the presence of German, French, Italian carmakers having long contributed to an indelible mark in a vastly-populated trajectory, one can’t wait to see how the car market in one of Asia’s busiest and bustling of all markets will shape up.

PTI, in its release pertaining to Citroen in India, had the following observations to make:

The company, which formally announced to enter the Indian market with Citroen brand early this year, is looking to create a seamless digital experience for prospective customers of its first model — C5 Aircross SUV.

Prospective buyers will be able to research and chose model variants, transact for finance and insurance. Furthermore, the firm’s India Vice-President for Sales and Marketing added the following:

“Since we are setting up a new network, we are proposing a different business model to our dealers, wherein we will have relatively smaller showrooms but digitalized,” Bouchara said.

In addition to the above, it can be said that the Citroen in India is already planning an exhaustive exercise as the company sources confirmed that the aim is to establish a physical retail set-up across ten cities in the country.

That said, implicit in this exercise shall be the focus of the company to reach Tier-1 as well as the key metro cities. Service-contracts and trade-in plans will also be simultaneously announced during the launch of the car in the country.