2017 Audi A3 Facelift: Powerful Yet Efficient

2017 Audi A3 Facelift has been launched in India with prices starting at Rs 30.50 lakh for the 1.4-litre petrol model while the 2.0-litre diesel variant will cost you Rs 32.3 lakh, all prices are ex-showroom, Delhi. The German Car Manufacturer is also marking its 10th anniversary in India, which makes the 2017 Audi A3 Facelift even more important.

Audi A3 has been the ‘money’ moniker for the company but was struggling to face the test to time. Since the other offerings were updated with the recent ‘fluid design’, the A3 too needed some upgrades and what the Germans have done with the 2017 Audi A3 Facelift, is just hands down ‘extraordinary’. They have taken their most affordable sedan very close to the Audi A4 and as a result, this is one of the most subtle looking yet sporty executive luxury sedans in India.

But is it enough to keep up with the competition? Let’s see!!

What’s New On The Outside 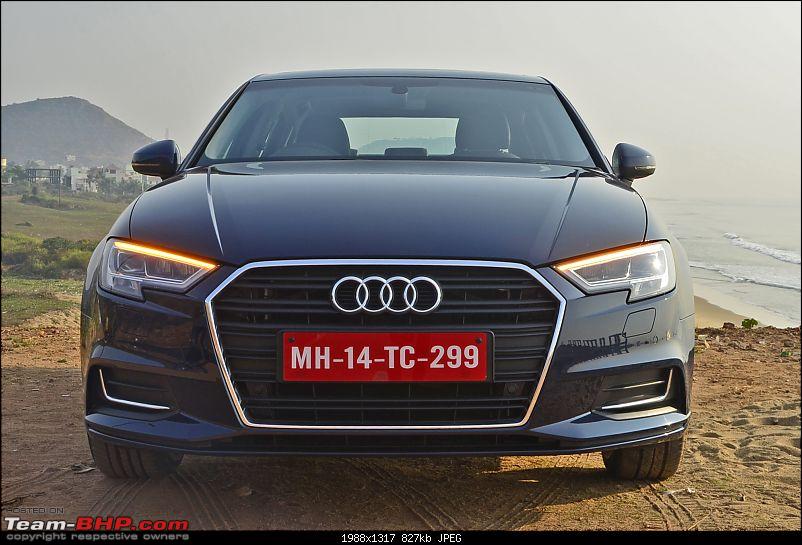 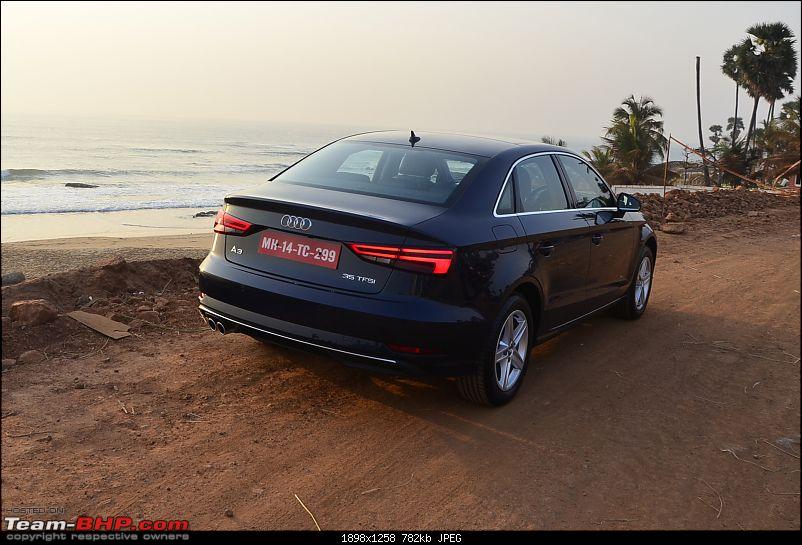 What’s New On The Inside 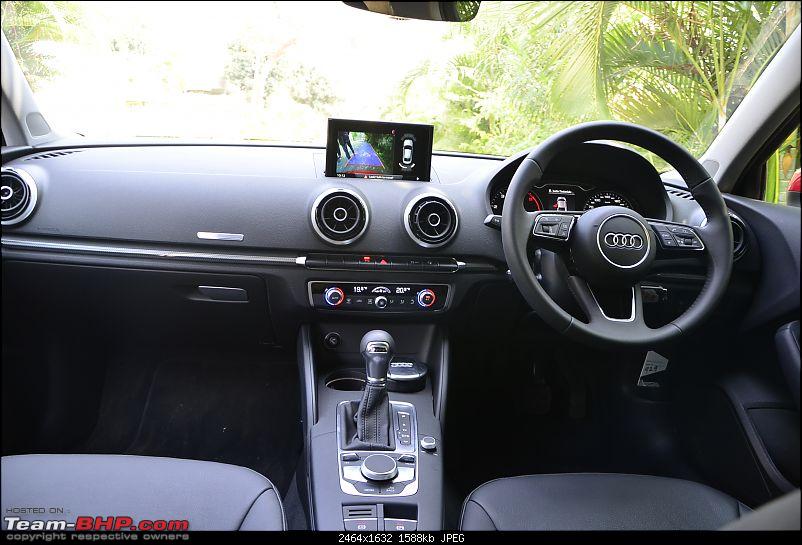 This is where the ‘big-changes’ have been made. The 2017 Audi A3 Facelift gets a new, downsized petrol engine, which is slightly less on power but comes with improved overall fuel efficiency. The 1.4-litre TFSI turbocharged petrol motor has replaced the 1.8-litre turbo mill and petrol-heads will be disappointed as performance has gone from ‘explosive’ to ‘adequate’. It churns out 150PS of max power (a drop of 30PS), however, the peak torque remains the same at 250 Nm, and the engine is mated to a seven-speed DSG automatic gearbox. 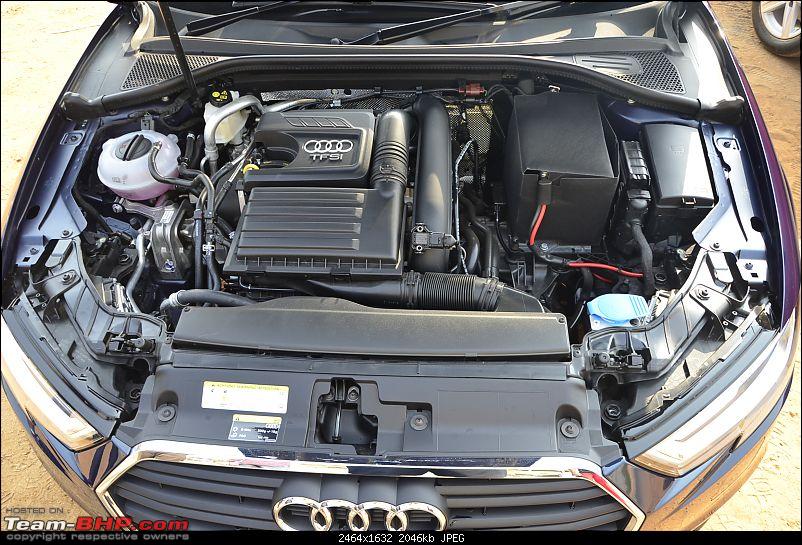 The biggest USP of this motor is the ‘cylinder-on-demand’ tech, which turns off two of its cylinders when the aggression is not required (during city driving), primarily for fuel efficiency (19.2kmpl). And when you need power and are in a mood of flooring the pedal, all four cylinders come into action.

The diesel engine, on the other hand, is the same 2.0-litre TDI (143PS/320Nm) unit and is coupled to a six-speed DSG automatic transmission.

Mercedes-Benz CLA remains 2017 Audi A3 Facelift’s prime opponent in India. Moreover, when you consider its price tag, the A3 sedan also goes up against the BMW 1 Series, Volvo V40, and Mercedes-Benz A-Class.