These Are The Number Of Dates You’ll Need To Fall In Love, As Per Your Zodiac Sign

How often have you thought that this is the man/woman I really want to be when you’re out on a date with someone? To be true, a lot of time. We all do this. That’s the basic thing every one of us does when we see a hope of being in something serious with the person that we like. However, our first instinct is never to go completely out with what we felt on the first date.

All of us take our sweet-sweet time to understand the reality and stability of actually wanting to be with someone. However, it’s different for different people. While some fall in love after just one single date, others can take more than a month to even think about things working out between two.

More often than not, this depends on what kind of a person you’re and how thoughtful you’re in relation to certain decisions of your life. In short, your zodiac sign which tells a lot about one.

So, we have compiled a list of a number of dates a zodiac sign needs in order to truly fall in love with a person. 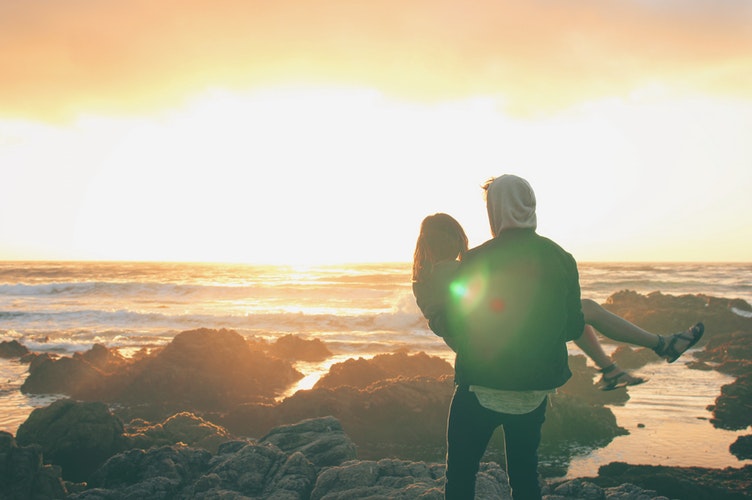 Aries are strong headed people who can do almost anything and everything to get what they want, they just have to be sure about it. Because of this, they often take quite some time to become pretty sure about the other person. 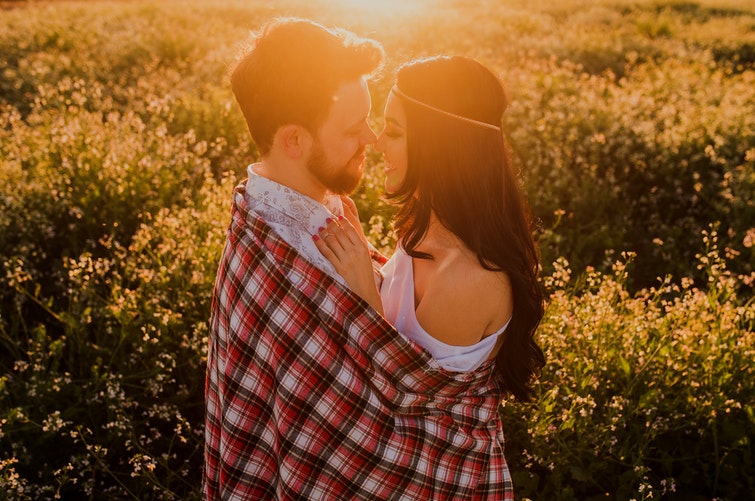 Taurus is known to be that person in the group who falls in love quite often. They are a romantic bunch, which is why they don’t prefer to waste any time on not admitting the obvious. 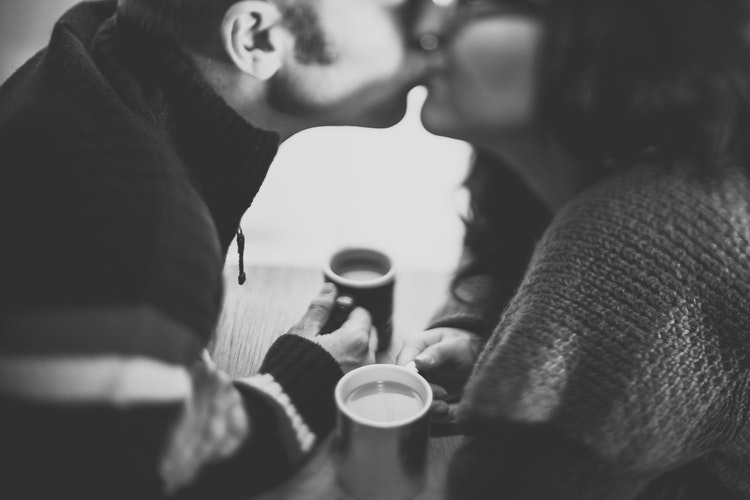 Gemini is popular for being the one with the biggest split personality problem. They are the most indecisive people who just can’t wrap their heads around a particular decision. Because of this, they’re never really confident about whether or not they truly want to be with this person. Don’t even think about them making it official before a good number of dates. 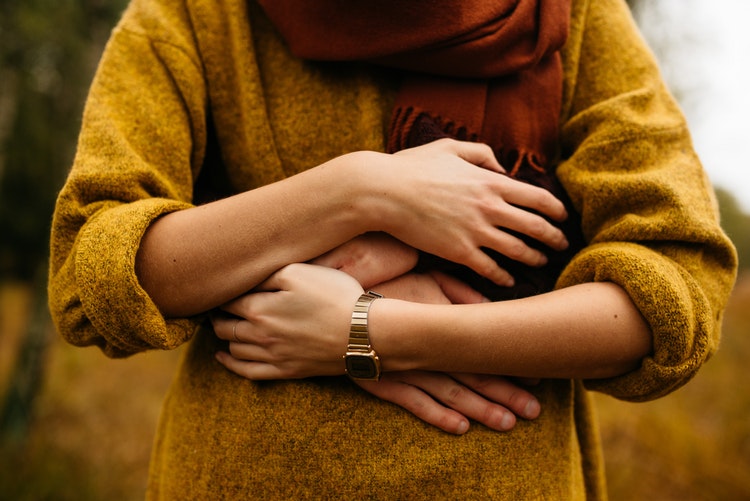 A Cancerian loves to be in love. They are fiercely loyal and looking for stability, but at the same time, they’re too shy about it. Which is why they take a good amount of time to actually come out of their shell and really admit their feelings to their partner. 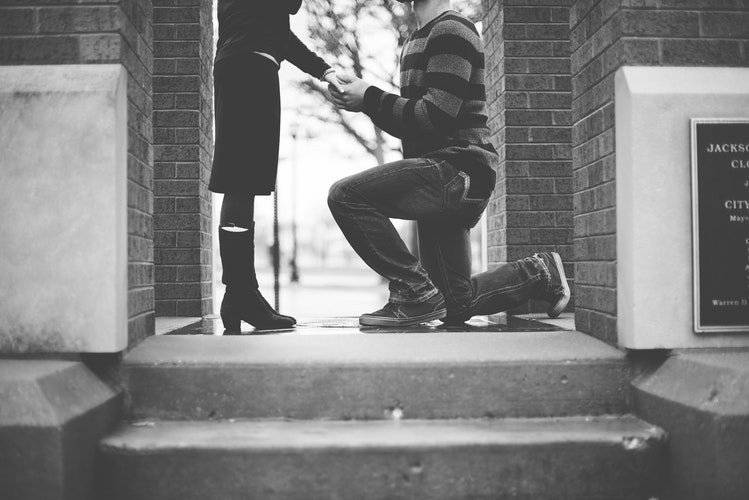 There’s no one who can confess what they like (or don’t like) as earliest as a Leo does. If they really like it, they’ll just say it in an instance without wasting a lot of time, which means that the deal between them and their partner is closed pretty soon. 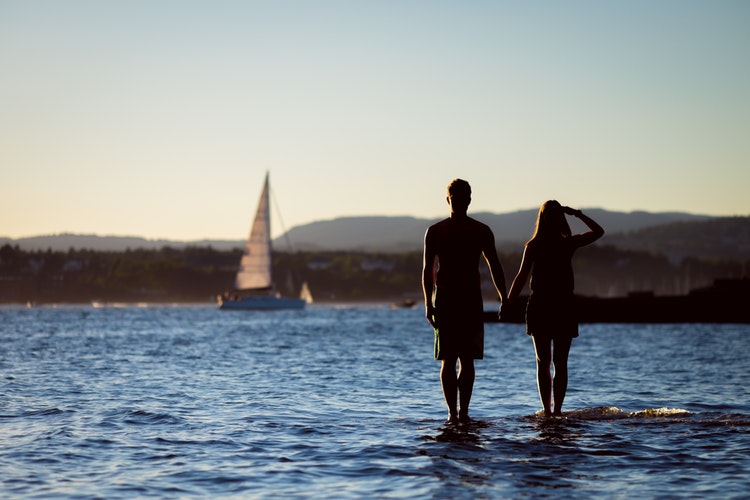 Virgo is the sign that makes an entire list of pros and cons of being committed to a person. Yes, they’re one of those. They’ll take everything single thing that you do and say into account, in order to really find if they actually even like you or not. This usually takes time, but not a lot. 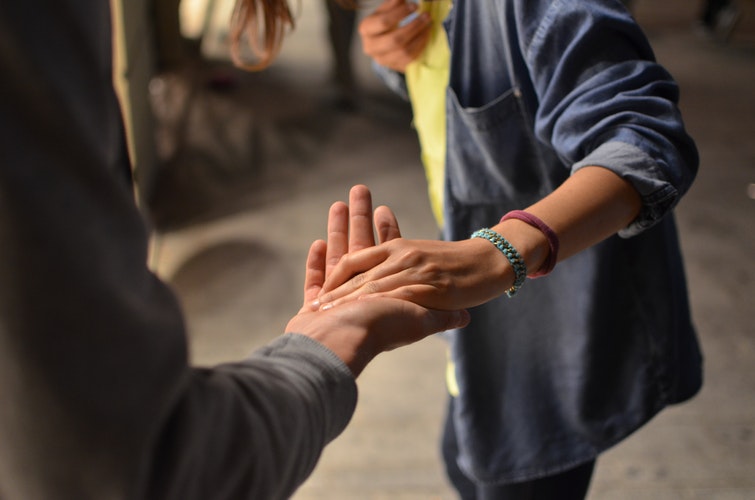 Librans are level headed and they always try to play it safe in almost everything that they do or say. However, if they actually felt that chemistry and spark with you, then they’ll immediately let you know about it. 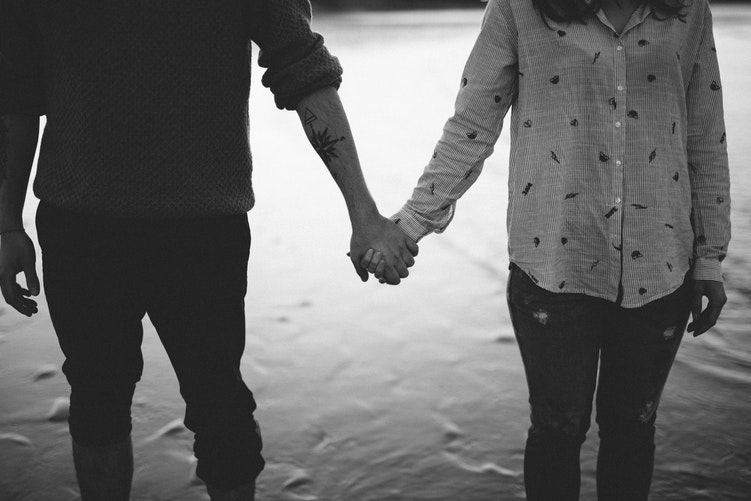 Scorpios are one of the most attractive zodiac signs that can make almost anyone fall in love with them, instantly. One just can’t resist their charm which is why they are almost always in a relationship with someone or the other. 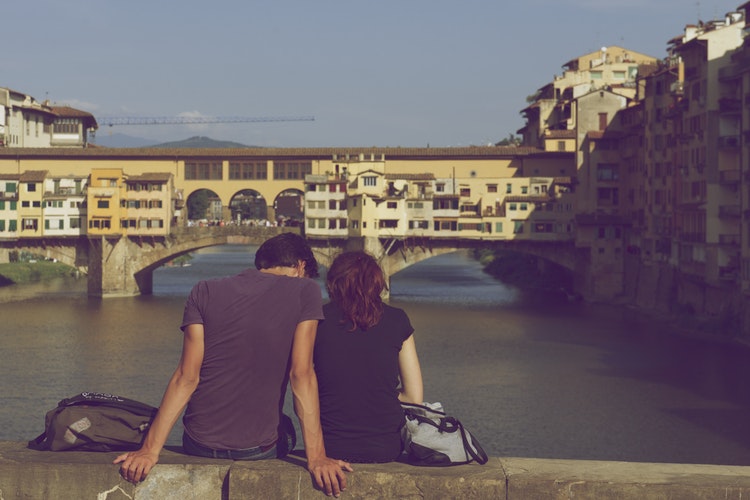 Sagittarians are a lot like Scorpians. They’re outgoing, fun to be with and can make friends at almost every place possible. Which is why, things for them move fast and before you even know it, they’ll be in a relationship with someone almost instantly after going out with them. 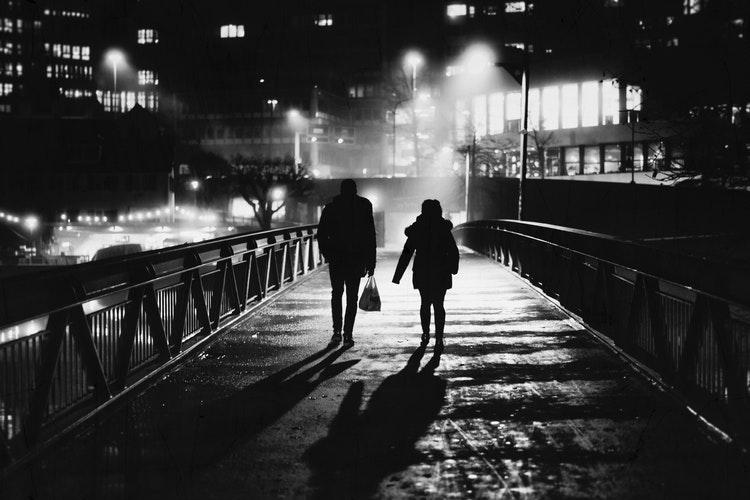 Capricorns are a bunch of really intelligent people who look more forward than good looks and nature. They want an intellectual connection with their partners and it takes some time to really understand it. 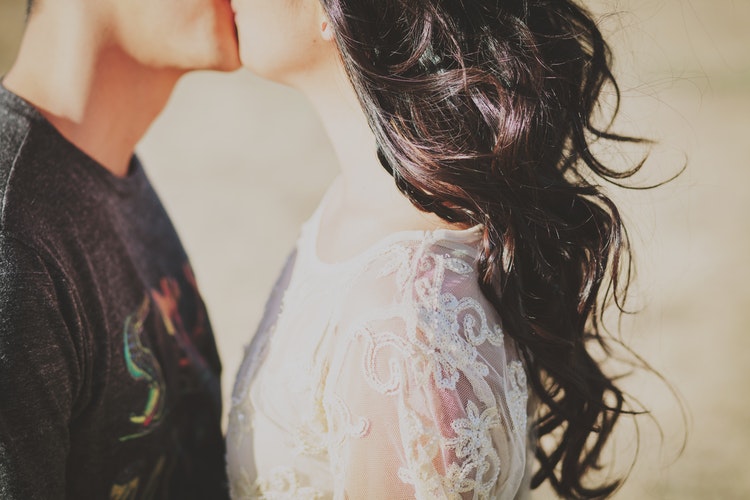 Aquarians are some of the most practical people you’ll ever meet. They can wait for as long as they want, in order to truly find if they like the person or not. This wait often turns out for a lot of dates to really seal the deal. 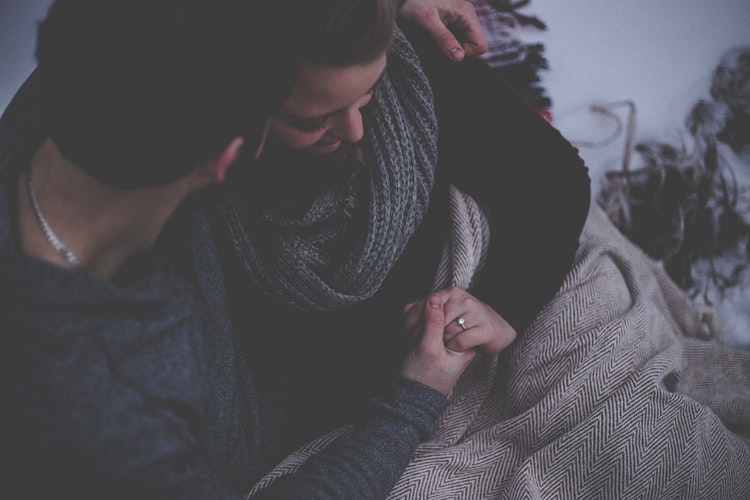 Pisces are just a bunch of shy people who don’t take a lot of time in order to fall in love, but definitely a lot of time to actually confess it. They take their sweet time to come out and admit what they truly feel to their partner.

Now, that you know about the number of dates that you’ll need to go on, in order to truly fall in love with someone, when are you actually sealing the deal?