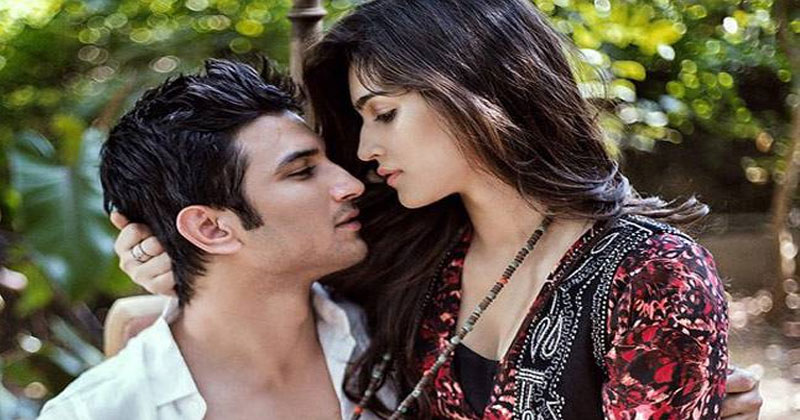 You’re head over heels for a Leo woman and she’s the best thing that has ever happened to you, now you hope for things to take an official turn and you officially want to ask her out for something more substantial than just hanging out. But then there’s so much more about her that you still don’t know or don’t know if you’ll be able to cope up with it all.

If you’re on the same path as stated above then there are few things that you should already be aware of. A Leo woman never settles for someone who does not have their mind straight for what they desire, so first get your act together. Second, there’s so much to know and love about her and everyone should be attentive for it.

So start taking notes because we’re sharing 5 things everyone should be well aware of, before dating a Leo woman. Because, if you can’t commit to her good, bad and ugly then what makes one think that they even love her?

1. She likes to do things her way.

It’s her way or highway, so be ready to either succumb to her (that are more often than not, totally amazing) or start getting good at finding the middle ground that works for both of you. However, do remember, that a Leo woman takes her decisions after a good amount of research and planning which means, there’s hardly any chance of the plan failing.

2. There will be fewer night-ins and more night outs with her.

She loves being the one who’s always out and about, enjoying her days and nights, which is why being with her will mean more night outs than night-ins. However, be sure that one would never grow out of these night outs because of how amazing she makes them. A Leo woman loves to be around people and socialise, and she can make friends with anyone, anywhere.

3. She is straightforward and adores the same.

Trust no one as much as a Leo woman to tell you things as they’re. She is one of the most straightforward people you’ve ever met in your life and this can be both positive and negative considering how well the other person has received it.

4. Being respected is everything.

A Leo woman can’t be around someone who doesn’t respect her or others, for that matter. She has proved respect to be the high ground of everything eventually in her life which is why, everyone in it, should adhere to it if they want to keep her close.

5. She believes in crazy and larger than life love.

A Leo woman thrives on romance depicted in movies and written in books. She goes the for unconditionality in terms of giving love and believes in romance like the old soul. So, a love story for centuries is 100% possible with someone like here, which is why effort would the key in this relationship.

With all these tips and pointers, may you know what you’re getting into and start preparing for the same because, in the end, it will all be worth it. 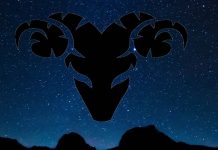 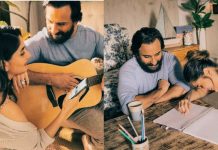 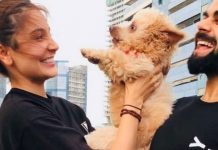