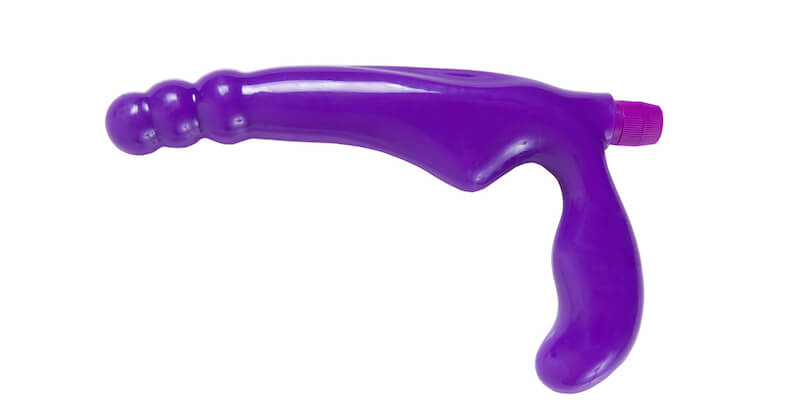 There is no polite reference made to sex toys when one speaks of police and cops and that sort of thing. Isn’t it? It’s as if one were to replace the blunt end of the stick or the fiery part of pistol with an object of sleaze. How bizarre would that be?

But, believe it or not, one man in America made it possible for the police establishment to engage with an object of sex that too in his own defence. You have read it absolutely right minus any errors of judgment.

Apparently 71-year-old Donald Hornback- not known whether he regrets his parents naming him after the current US President- had occupied the land of another person in a quaint sub-urban neighbourhood in Florida. When the man in question didn’t vacate the place despite several polite attempts, the land owner to call out the cops.

When the cops arrived animated to force the man out of the spot he had needlessly lurched upon, things took an ugly, rather ‘sexual’ turn given the funny involvement of an inanimate object.