If everything goes according to the plan, the United States in four years will be the first to send a woman to the moon and India will be able to send an astronaut into space. Other countries have big plans in space but not always with peaceful intentions.

A new rover on Mars, another space station, a mission to the distant sun and maybe a New space agency, the list of global space plans for 2020 is long.

The White House has set the top priority for the US space agency NASA that by 2024, to land the next man and the first woman on the moon and both will be Americans. However, the timetable and budget of the Artemis program are tight. The rocket and transport capsule are still far from ready.

A first of its kind space station is planned to be created on the moon that will serve as the basis for a manned flight to Mars. By 2020, the next unmanned rover should fly to Mars directly. Current working title for the program is Mars 2020. The rover is based on the same principle as Curiosity rover, which was launched in 2012.

Moscow hopes that construction work on the Vostochny space station near the Chinese border will finally be completed next year. The facility was opened in 2016 and rockets have already been built there. Russia has been dragging on the project for quite a while. The Kremlin stated that billions of rubles had been lost during the construction.

The most ambitious goal of the Russians in the next few years remains the flight to the moon. In 2031, the first cosmonaut is planned to land there. Engineers are currently developing a heavy rocket that can carry even larger components to the Moon.

Parallel to this, there are further flights to the International Space Station(ISS). The Russian space agency Roscosmos wants to hold on to the outpost for the time being. In manned flights there, Russia intends to cooperate with more countries, such as Turkey and Saudi Arabia. In addition, other research projects are underway, for example on how nuclear power in space can be used for rocket propulsion or whether space debris can still be disposed of high above the earth.

3. China sends its own rover to Mars

Earth’s second largest economic power is pursuing an ambitious space program that also targets both Mars and Moon. It was not until January that a Chinese probe, Chang’e 4, was the first to be landed on the far side of the Moon. Chang’e 4 will be followed by another unmanned mission to bring rock samples to Earth. By 2030, for the first time, a Chinese will set foot on the Moon.

The first Chinese Mars mission is due by 2020. A rover is scheduled to leave in the summer for an eight month journey to the Red Planet. In addition, the beginning of the first module for China’s new space station is supposed to be done. It will be smaller than the ISS, which weighs 240 tons. The 60 to 100 ton Tianhe 1 will consist of one core module and two experiment modules. Three astronauts should be able to live in it for a longer period of time and up to six when changing the crew. The station is to be accompanied by a space telescope, which can be docked for supply and maintenance.

4. Europe sends probe to the sun

For Europe in 2020, the new Ariane 6 launch vehicle is in focus. It should start its maiden flight by the end of next year. Its predecessor, the Ariane 5, has been in use for more than 20 years. In 2020, the Solar Orbiter of the European Space Agency (ESA) will also start research about the sun. The focus is on the research of the solar wind. So the space weather could be better predicted. Strong solar wind can damage satellites.

There was good news for the ESA at the Council of Ministers Conference in late November. The 22 member countries raised the budget unexpectedly high for the coming years to 14.4 billion euros. Among other things, the Hera mission was approved for asteroid defense. It should be calculated whether and how asteroids could be deflected so that they do not collide with the earth. Earth observation will continue to play a major role. For example, better measurements of CO2 emissions are planned. Space travel should also contribute to knowledge on the subject of climate change. In addition, the ESA is involved in the moon mission with NASA.

The Indian space program has become particularly ambitious under the nationalist Prime Minister Narendra Modi. He wants to prove that India is more important internationally. The budget had been increased this year by more than 15 percent to almost $1.8 billion. In 2020, among other things, there will be a mission to the sun. In 2021, India wants to send astronauts into space. Later, a mission to Venus and our own space station will follow.

Some experts criticize that the emerging nation with its 1.3 billion inhabitants spends a lot of money on large-scale space projects, while many people still live in poverty. Others stress that the program is considered particularly cost-effective, among other things because of comparatively low labor costs. So many satellites from other countries are shot from India into space that brings further business and employment into the country.

6. Japan is intensifying cooperation with the USA

The High tech nation will participate in the NASA-led mission, which starts with the construction of a space station in the orbit of the moon from the mid-2020s. Japan and the US recently agreed joint space activities with exploration of Mars.

Japan’s space agency Jaxa is planning two nano-satellites for the US Moon mission Artemis. Japan also hopes to be able to send its own astronauts to the moon someday. With the largest car maker in the country, Toyota, Jaxa wants to develop a rover in the next few years, that can be sent to the moon in 2029.

7. The Philippines is planning its own space agency

The Philippines does not have its own space agency – not yet. In August 2019, a law was passed in the Asian country that decided to create such an agency. Currently, the basics are being crafted.

President Emmanuel Macron had announced a military space command in 2020. In particular, the monitoring capacities will be expanded. One goal is therefore to better protect satellites from possible attacks for example with special laser weapons. France’s attempt is a first in Europe and by 2030, the program should be operational. Even states like the USA, Russia, China and India are expanding their possibilities for space wars. 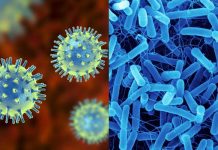 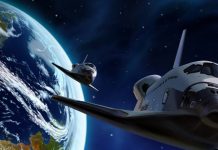 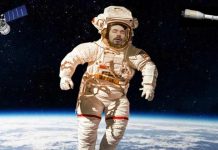 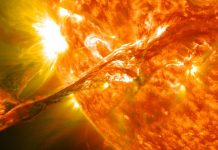 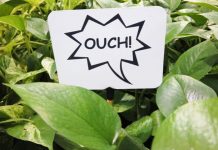 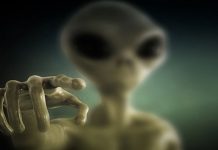 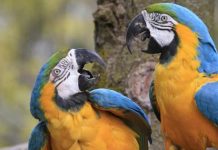 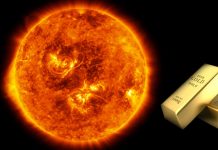 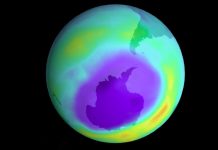