Shawna Pandya, you may not have heard her name yet but she will soon be joining Lt. Kalpana Chawla and Sunita Williams in the list of Indian-Origin woman Astronaut to visit space. Dr. Shawna Pandya is a  neurosurgeon who was born in Canada with roots to Mumbai. She works a general physician Canada’s Alberta University Hospital and is also an astronaut who will visit space for two missions. With the launch of these missions, she will become the third woman of Indian origin to fly to space.

Pandya is one of two candidates who has been shortlisted from 3,200 people enrolled in the Citizen Science Astronaut (CSA) program. By 2018, she will fly with eight other astronauts for her first space mission. The 32-year old has a lot more than in her talent treasure, apart from being a neurosurgeon and astronaut, she is an international Taekwon-Do champion, author, opera singer, has trained in Muay Thai with a Navy SEAL, have been a Silicon Valley entrepreneur and walked the runway as a model. Phew!

That’s not it, Pandya even gave a TEDx talk about resilience. He whole life seems a voyage of many adventures and with her, all square love for both Medicine and Space she has become an inspiration to many and she believes that if passions and commitments are prioritized in one’s life, it brings wonderful achievements.

Pandya is trained in  French, Spanish and Russian and despite owning many talents, she still thinks that she has just begun to learn and there is so much to accomplish.

We Bow Down The Spirit Of This Lady As Her Spirit To Seek Thrill In Her Passions Is Just Unparalleled. Kudos! 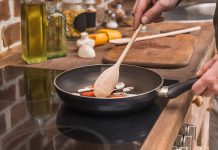 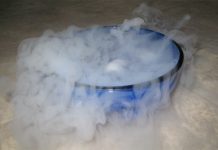 How is Dry Ice Made? What is the Science behind the Magical Smoke? 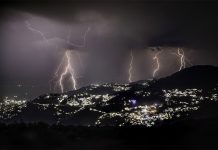 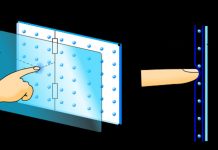 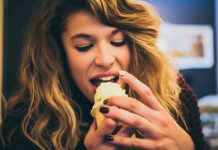 How Is Food Digested? What Happens To Food In Your Stomach And How It Provides Energy? Let’s Find Out. 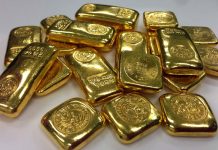 How is Gold Formed? Why is it Scarce in Nature? Let’s find out. 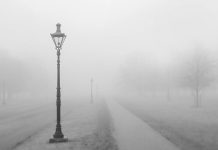 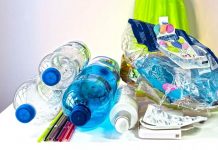 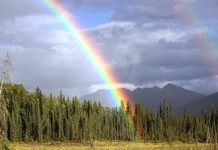