10.or D Review: This Will Definitely Heat Up The Entry Level Battle

10.or and Amazon have launched their first ever entry-level contender to take on the likes of Xiaomi and Lenovo-owned Moto, and it looks promising, to say the least. Dubbed as the 10.or D (pronounced as Tenor D), the smartphone has been launched under the “Crafted for Amazon” programme with some of the best mentions on the specs-sheet ever seen in this segment.

For the unknown, it was the launch of 10.or G (Tenor G) in September that brought the company into headlines due to the fact that it offered almost everything that its fiercest rival Redmi Note 4 did and also played the dual camera card along with the whole package.

Coming back to the 10.or D, the smartphone is looking to carry the same legacy of his elder sibling into the entry-level segment which is currently ruled by the Redmi 5A and Moto C Plus.

However, this segment is an altogether different game and since potential buyers are looking for devices that offer the best of smartphone world in the least, the VFM tag along with a well-rounded package is an essential ingredient for success here.

Not many have prospered in this cut-throat competition but with the 10.or D, the company might be able to give a tough fight to Xiaomi, if not dethrone the Chinese smartphone manufacturer. 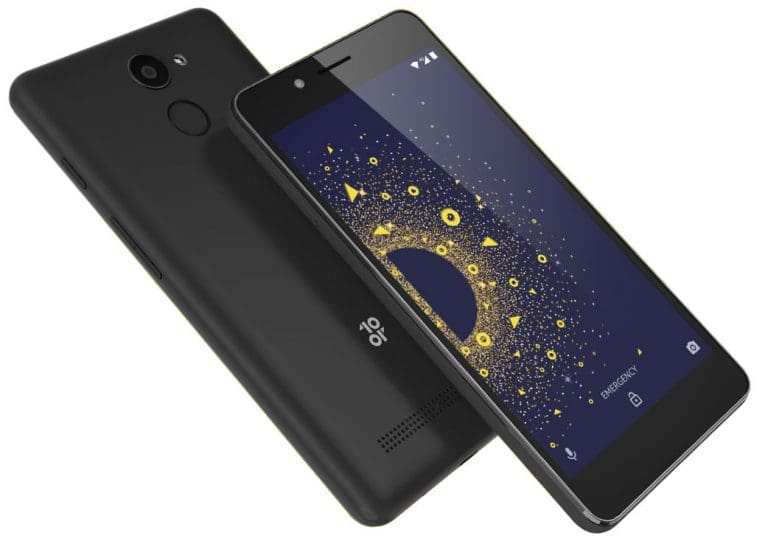 But are those on-paper specs as impressive in real life and is 10.or D a competitor Redmi 5A and Moto C Plus will dread the existence of? Let’s See!!

10.or D Price And Availability 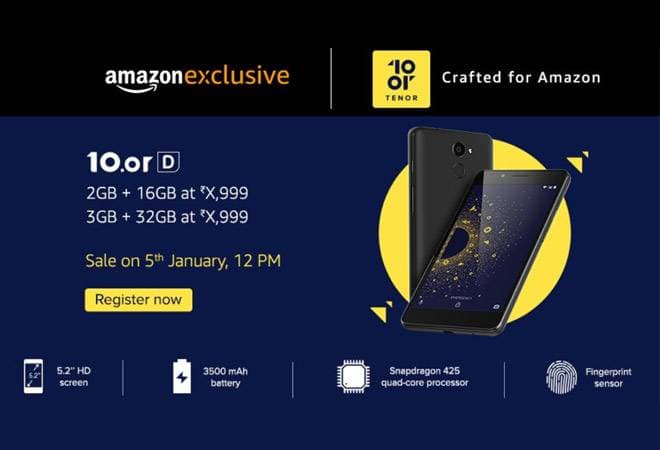 Priced at Rs. 4999 for the 2GB/16GB version and Rs Rs. 5,999 for the 3GB/32GB version, the 10.or D will be available in Beyond Black and Aim Gold color options exclusively from Amazon India starting from 5th January. 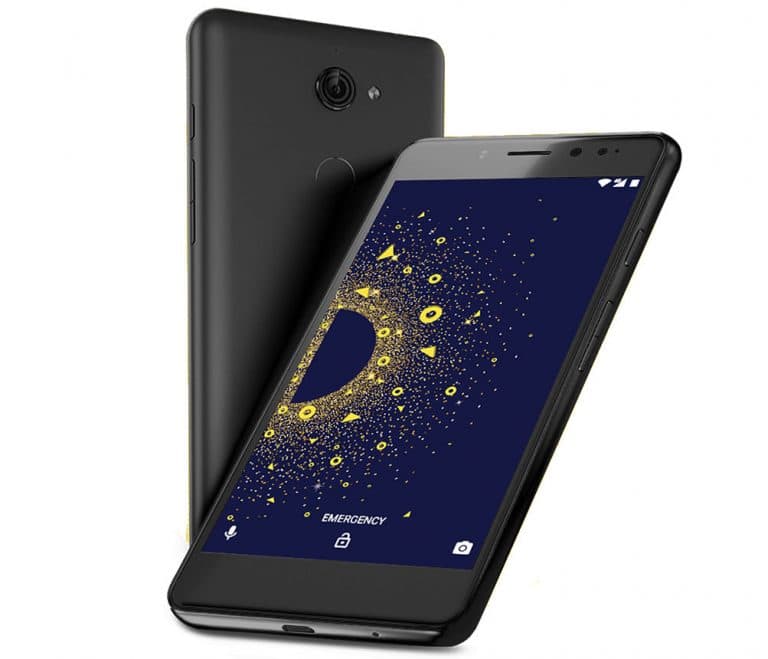 10.or D is one of those smartphones which perfectly stands up to the expectations and while there is nothing much to differentiate it from the competition, it has an advantage of Stock Android as well as a dedicated microSD card slot.

In short, the 10.or D a practical yet beautiful workhorse that will keep you entertained.