On Sunday, over 1,100 candidates appeared for an Army exam, dressed only in their underwear and sitting crossed legged on an open ground in Muzaffarpur. There has been an interesting relation between Bihar and Exams. Either it was last year, when people perched on the window shades and helped the appearing students to cheat in their exam by passing them the answer chits or this one, where the Army officials asked the appearing candidates to strip down to their underwear.

This was indeed an incredible idea to save time on frisking more than 1,100 candidates. They ordered the candidates to strip down and write the paper, which was the recruitment exam for soldiers. More than 1,100 men sat on an open ground and wrote the hour-long paper.

Frisking is a norm to ensure that candidates carry minimum external things to the exam centre and it can be a tedious task when you have to conduct it on such a larger scale and to expect such large-scale examination in a hall is vain.

The candidates were ordered by the supervisors of the examination to strip down so that they cannot cheat during the exam and they did so, leaving their dignity tattered.

Well, hats off to the officials for coming up with such a brilliant idea but we still feel sorry for the appearing candidates. 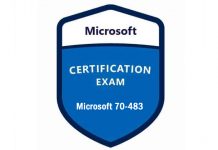 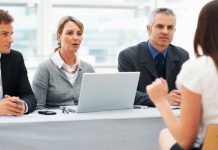 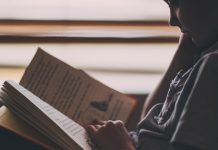 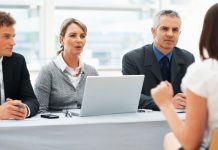 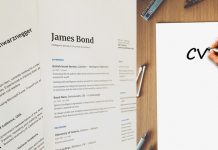 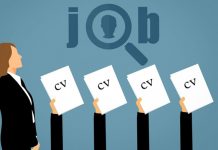 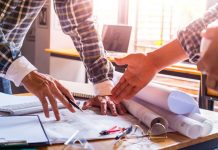 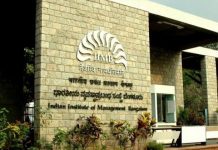 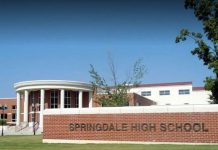